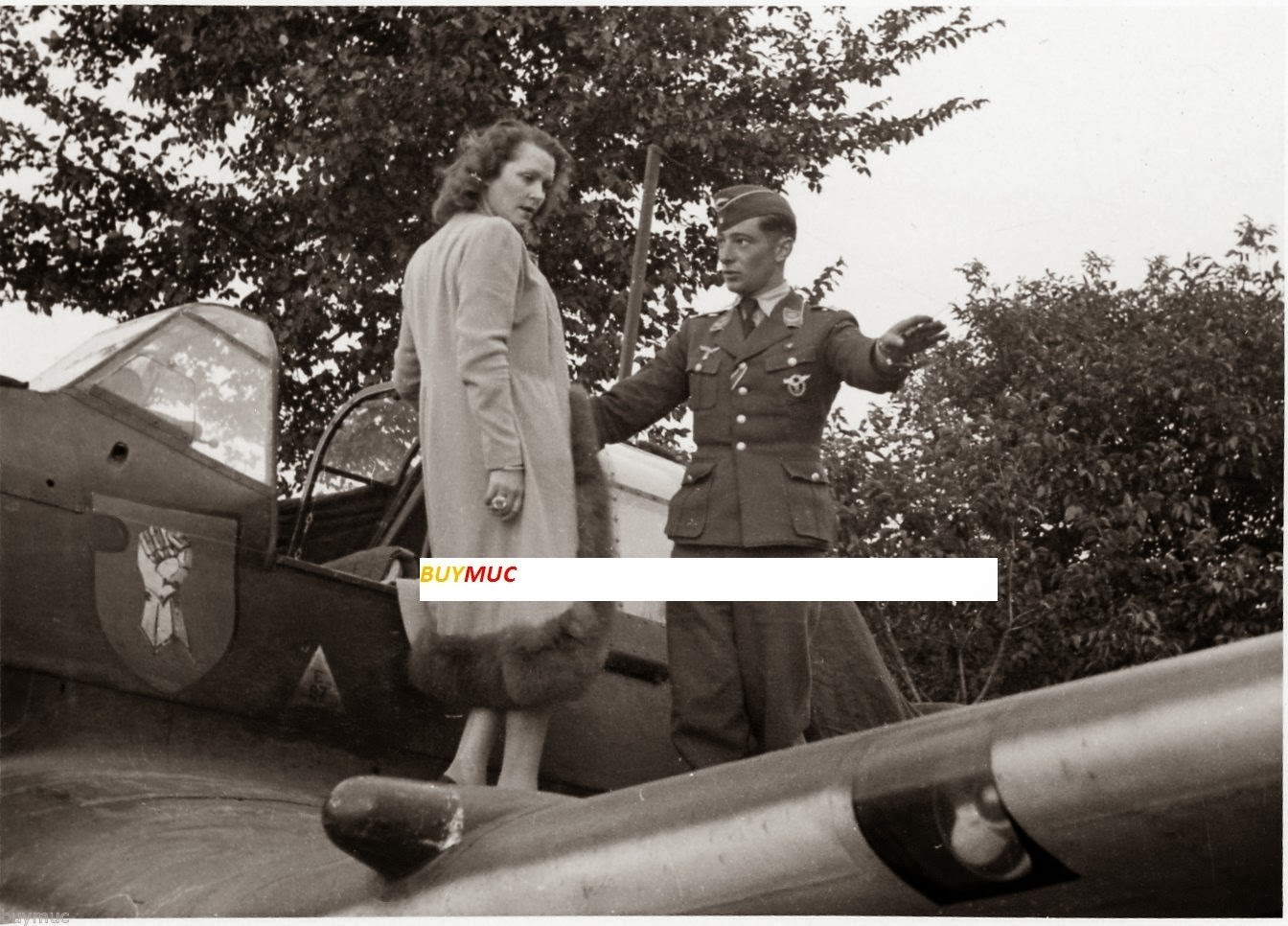 Olga Chekova - star of the Nazi cinema, favourite of Goebbels and Hitler and probable Soviet spy - visiting St.G 51. Time frame and location unknown; possibly following the Westfeldzug somewhere in France  during July 1940. The mailed fist was an early emblem of III./St.G 51 (thank you Steve!). Click on the images to view large. 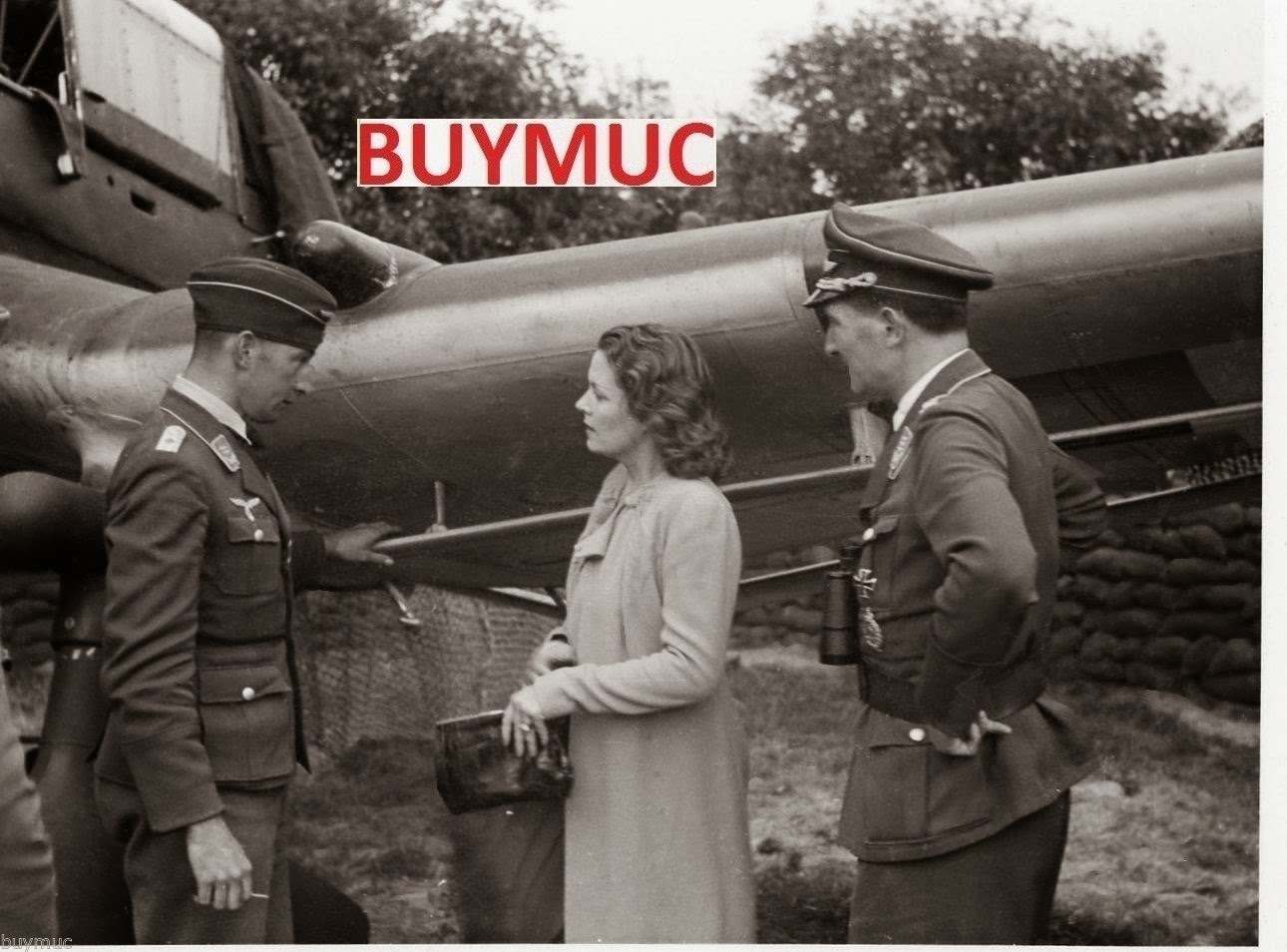 .." For Olga, the story is of a failed marriage to the dissolute Mikhail, single motherhood, exile to Berlin in 1921 and the building of a film career which brought her to the attention of Goebbels and Hitler, with whom she conversed and was photographed, and from whom she received a Christmas parcel of luxuries in 1940...parallel to Olga's life is that of her younger brother Lev, who joined the counter-revolutionary army, was rehabilitated by the Soviet secret police, and became a loyal Soviet composer and spy. With his second wife he was groomed to assassinate Hitler should Hitler have visited Moscow after a military victory over the Soviet Union; when this risk faded he was instructed to defect to the Germans and conduct a suicide Hitler-assassination mission in Germany itself. This plan relied on the collaboration of his sister, whom the Soviet composer appears to have recruited in the 30s as a sleeper, to report on the likelihood of the Nazi leadership planning to invade Russia. Blissfully ignorant of the assassination plan, Olga was flown to Moscow for interrogation (and theatre visits) at the end of the war, before being repatriated to a life of Soviet-subsidised comfort in postwar Germany..."

Review of Antony Beevor's 'The mystery of Olga Chekova' at the guardian.com 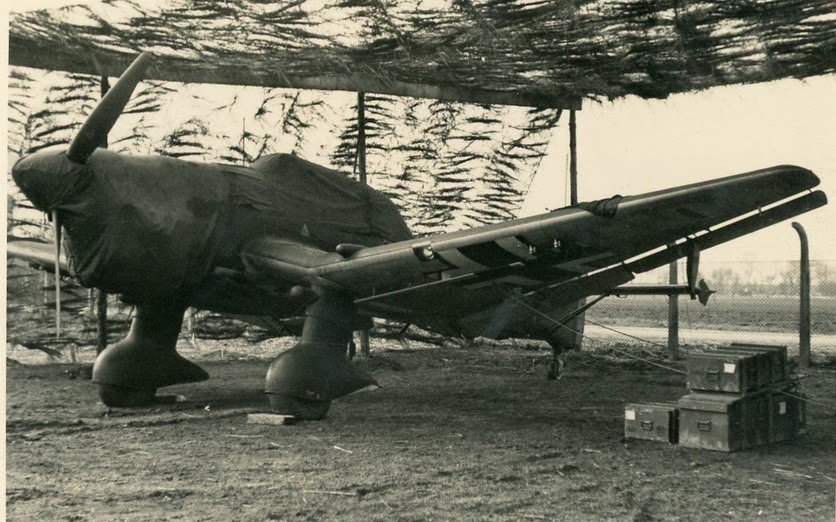 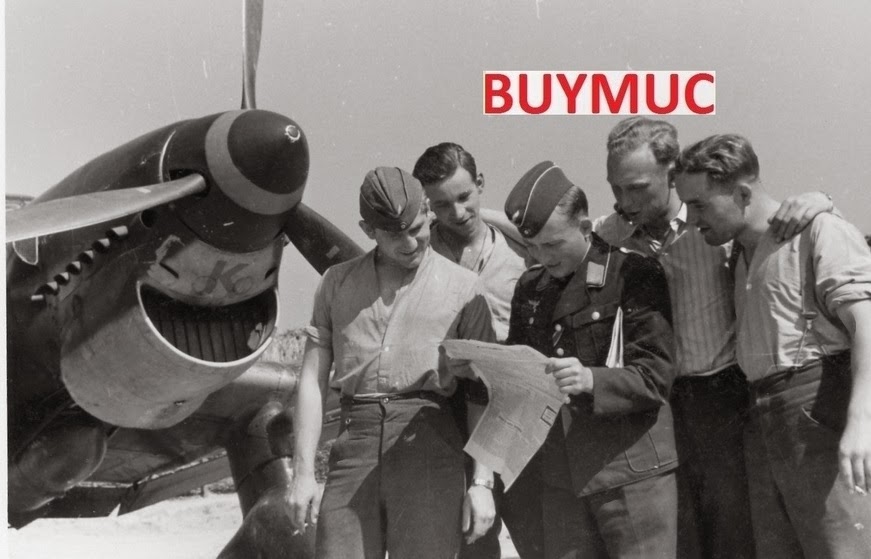 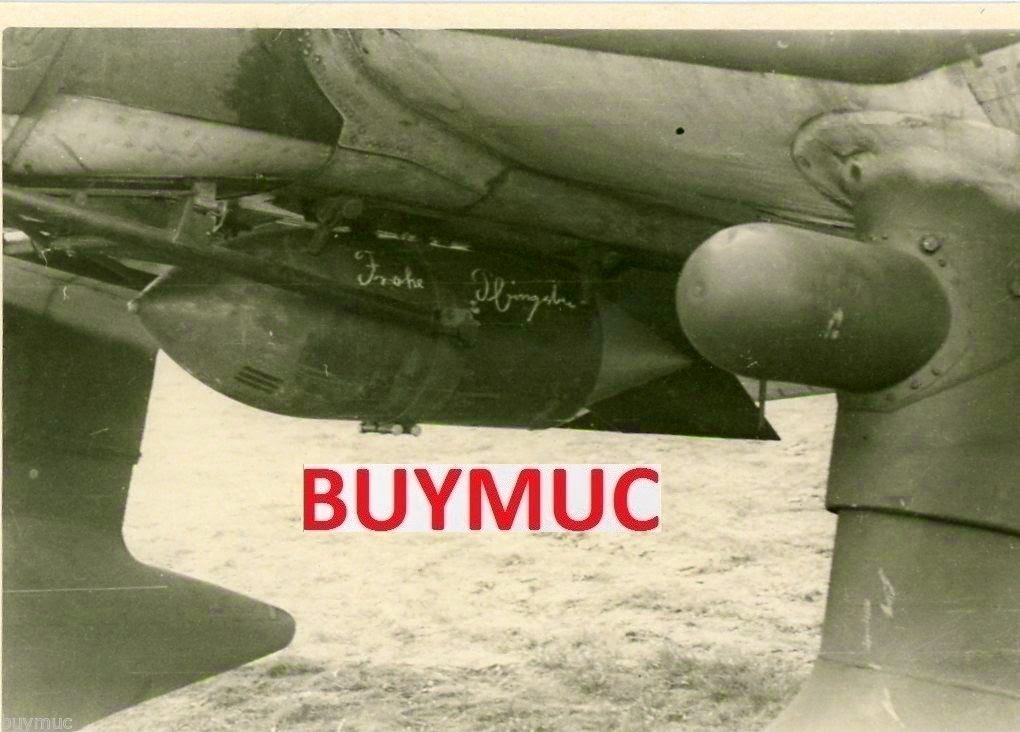 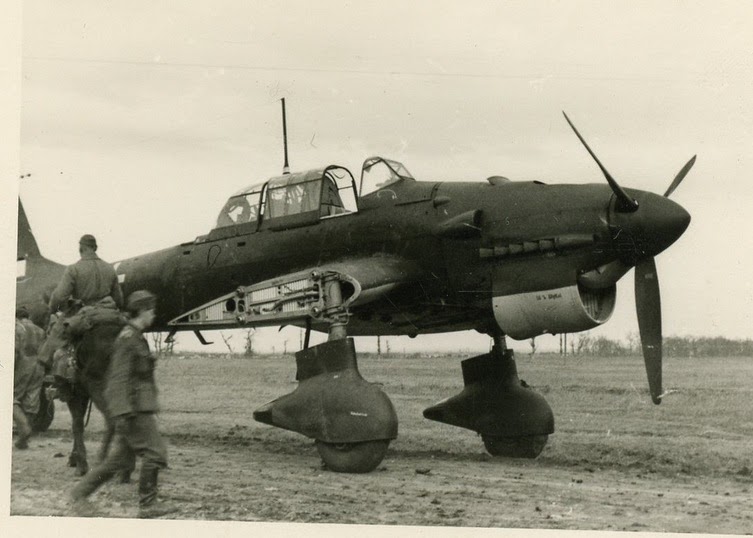 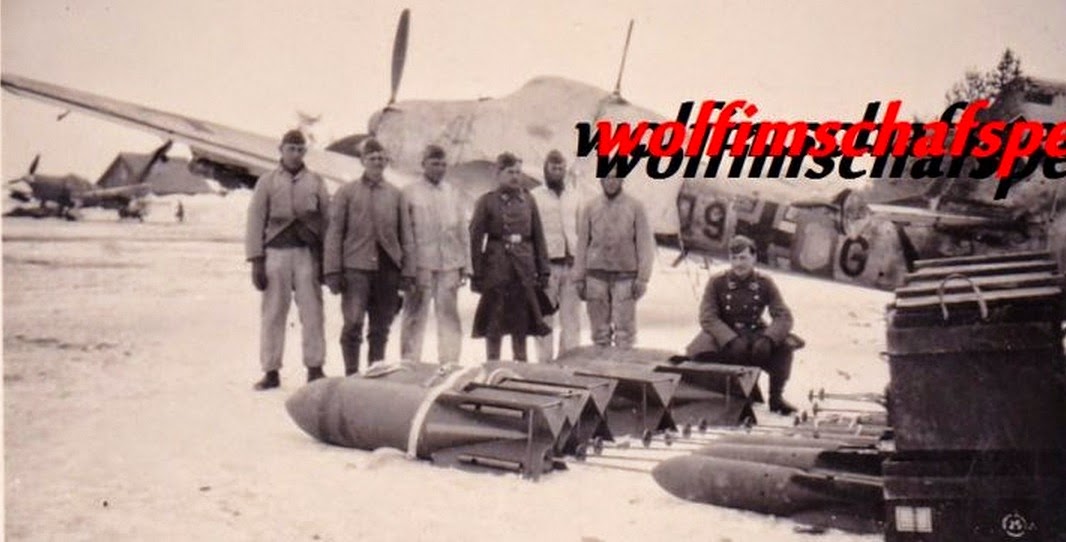 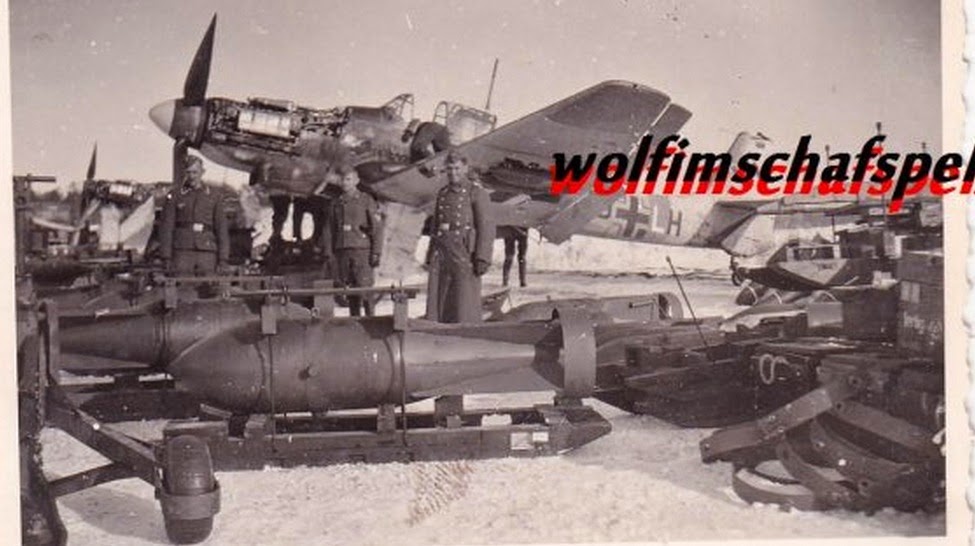 and from an album here 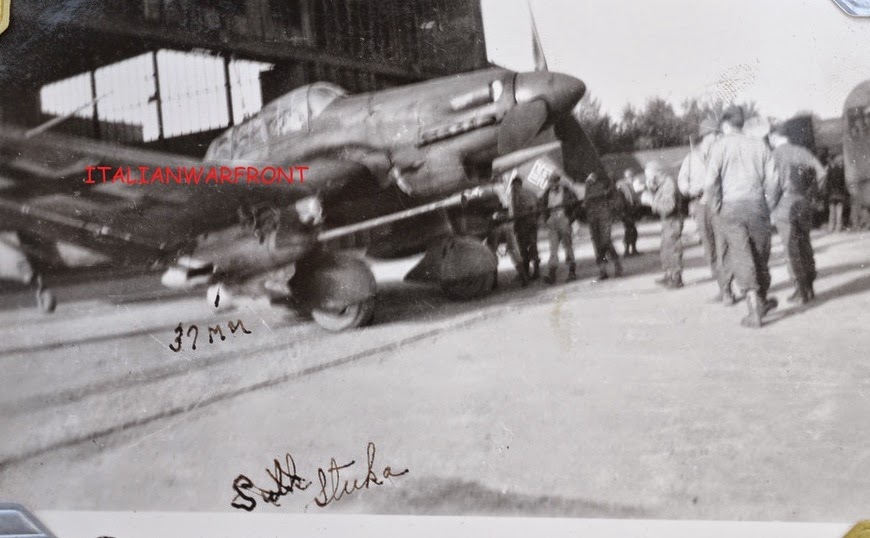 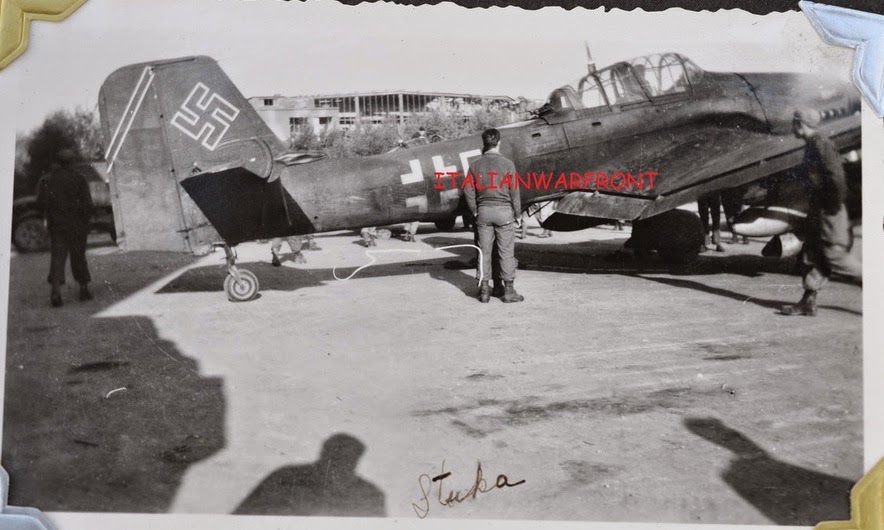