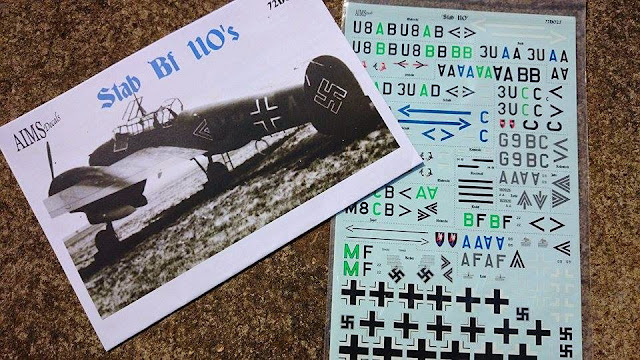 It has been a while since the Luftwaffe blog last looked at John McIllmurray's superb decal sheets in his AIMs decals series. (See " Monotone Me's " here for a variety of Bf 109s and 110s finished in a variety of single-colour schemes). One of his latest sheets -"Stab Bf 110's" - comprises no fewer than 24 subjects for the 72nd scale package and covers aircraft displaying some of the Luftwaffe's most impressive Stab markings - the symbols of command. The sheets cover the Bf 110 Zerstörer Gruppen of ZG 76, ZG 26 and also feature various Nachtjagdgruppen from NJG 1, NJG 4 and NJG 6, each machine on the sheet displaying a variety of impressive chevrons or bars or combination of both!

Below; pic in my collection via Boiten. ZG 26 Bf 110 C with pre-war style Geschwaderkommodore markings assigned to Oberslt. Huth, a WW I vet with one air victory. Standard 70/71/65 finish seen at Lille during or after the Westfeldzug almost certainly coded 3U+AA 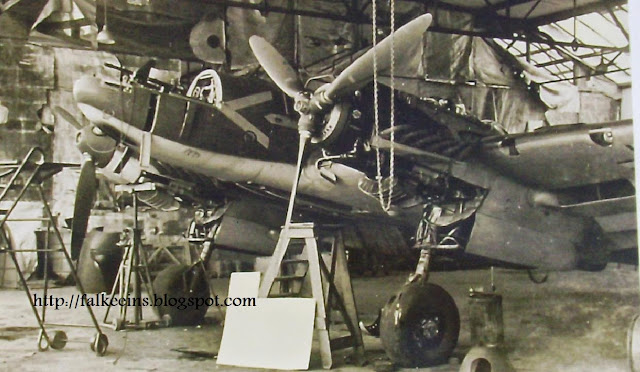 Each subject is fully illustrated in colour with John's detailed explanatory notes and picture references over no less than five A-4 sheets. Even if you are not planning on a great deal of model building, this set represents an excellent reference source to add to your library. In fact this is such an large and comprehensive sheet that I will be devoting a number of posts to its various subjects and hopefully building one or two of the subjects as well. 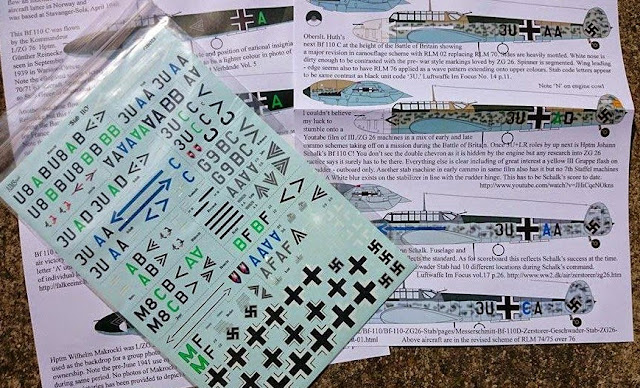 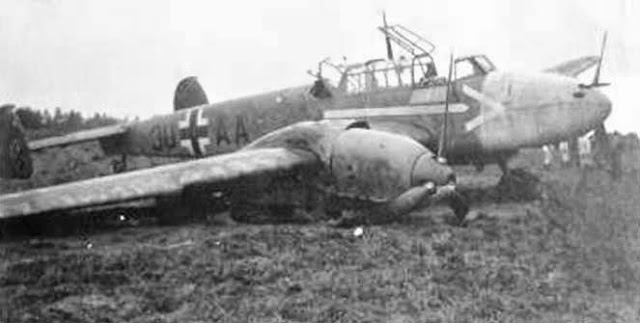 Above; another of Kommodore Huth's Bf 110s after a gear collapse around September 1940. He preceeded Schalk as GKr of ZG 26

This first selection I have chosen to cover from the sheet features III./ ZG 26 during the Battle of Britain and the reference source is a Wochenschau film clip that can be viewed below. The following images are screen captures. The film depicts III./ZG 26 Bf 110s taking off from their base at Arques possibly on a sortie during the Battle of Britain but more likely when transferring back to the Reich during October 1940 at the 'conclusion' of the battle. Aircraft appear in a mix of early and later camouflage schemes.   The clip opens with " 3U+LR " rolling past the camera and turning onto the takeoff strip. The painted letter "N" on the cowling above the exhaust indicates that this machine is powered by DB 601 N engines running on C3 100 Oktan (octane) fuel. 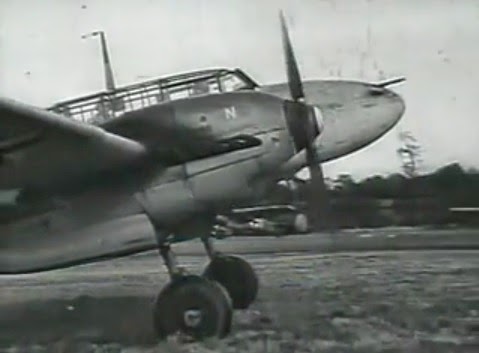 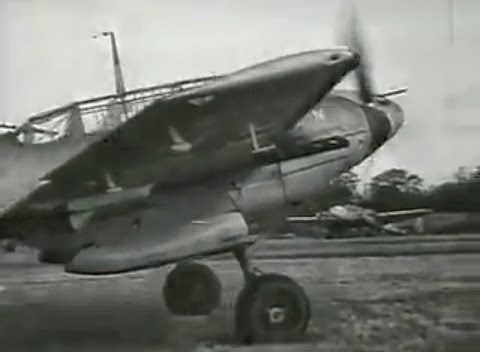 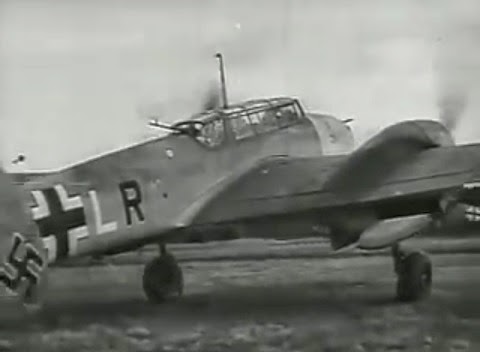 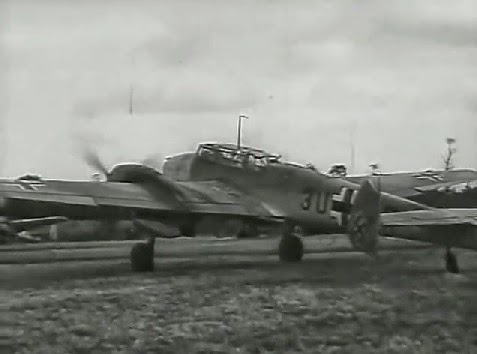 Next up is Bf 110 C "3U+AD", the usual aircraft of the Kommandeur Hptm Johann Schalk. Schalk had five claims confirmed during the Battle of Britain, his Bordfunker Uffz. Scheuplein one claim confirmed. Schalk took over as Kommodore ZG 26 on 01 October 1940 following the award of the RK on 5 September 1940. Other leading III./ ZG 26 pilots were Lt. Botho Sommer (Gr. Adj. and KIA on 07 October 1940) and Ofhr. Alfred Wehmeyer, both with five claims during the Battle of Britain. 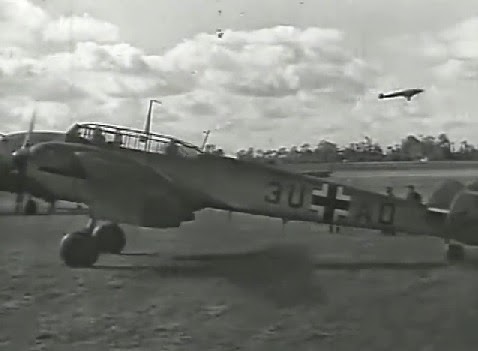 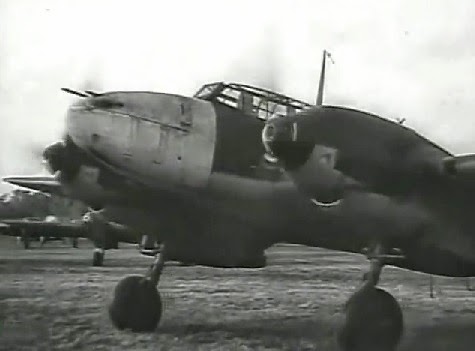 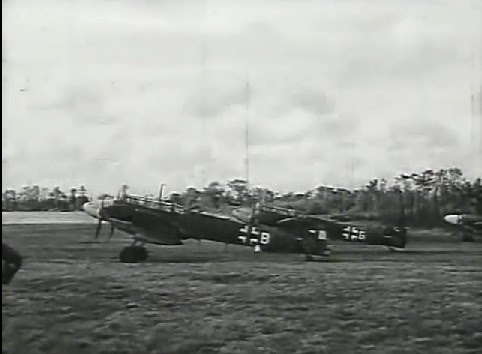 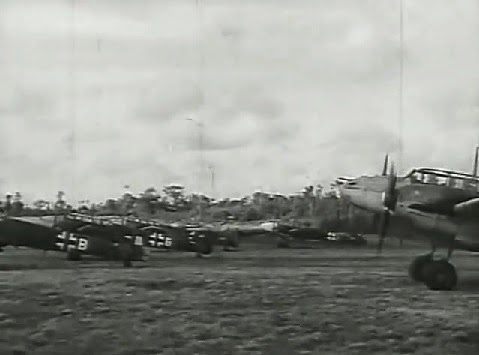 Finally the aircraft get airborne 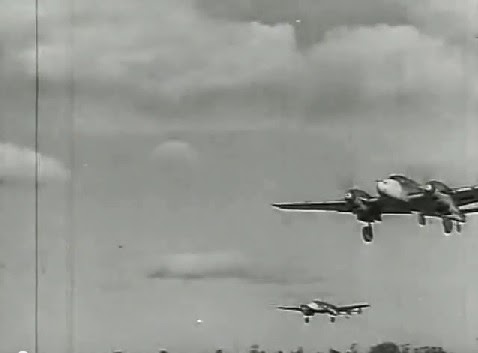 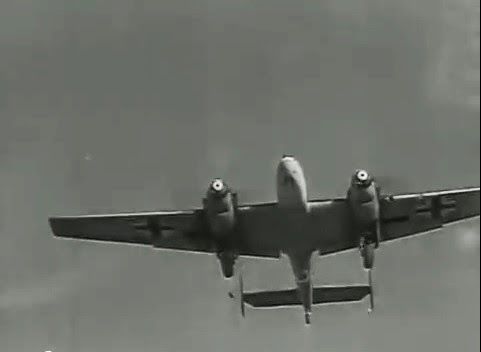 John's AIMS site for decal orders and more is here

John is an enthusiast (and very skilled) modeller himself and provides us lesser mortals with a fantastic product at a reasonable price so please do support him! 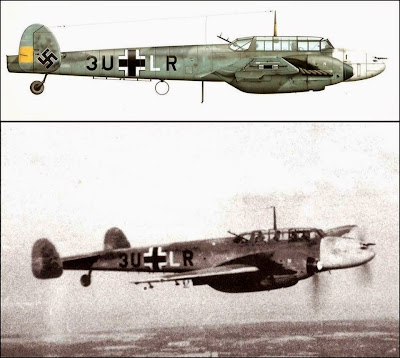 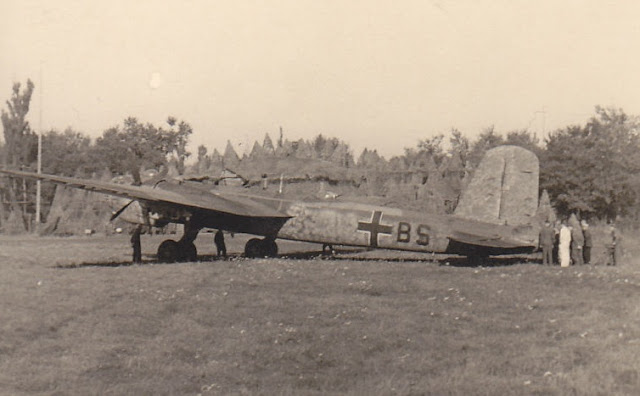 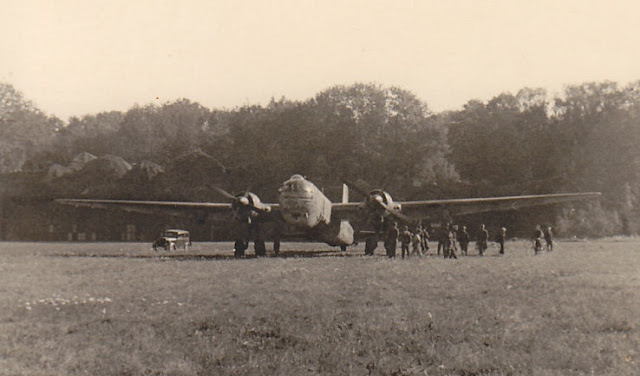 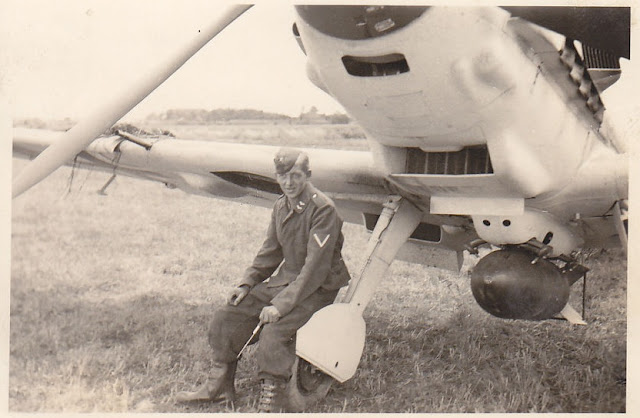 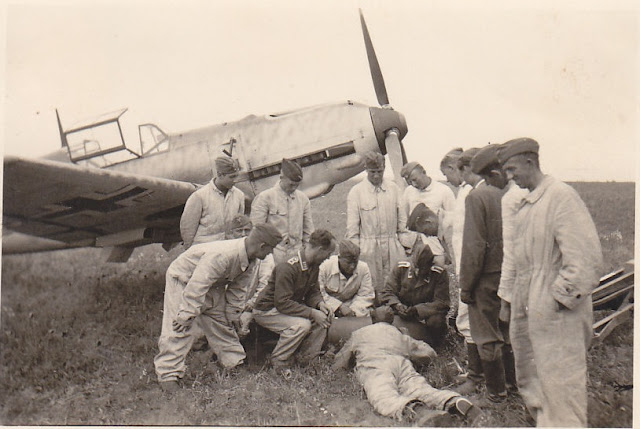 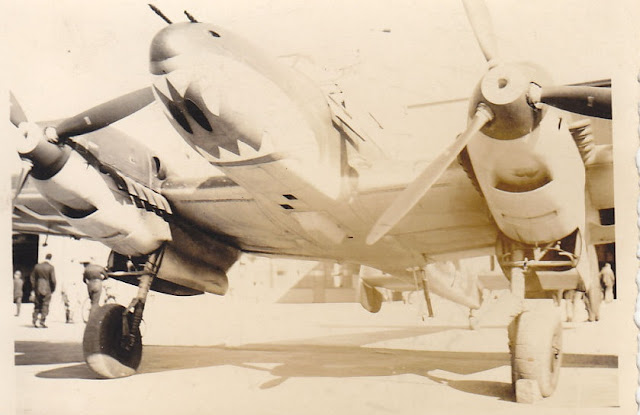 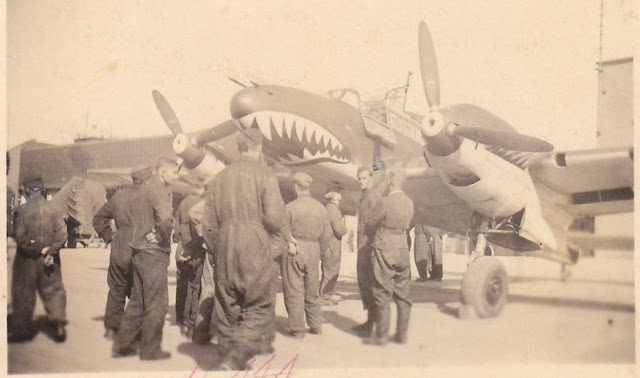 Below; Fw 190 of Fw Ehrenfried Lagois (5./SG 2) on returning from his 600th Feindflug. Lagois was awarded the DKiG during March 1944 and the RK on 26 March 1944 as an Ofw after more than 600 Feindflüge (combat sorties). Lagois was KIA on 15 April 1944, hit by German anti-aircraft fire over the Flugplatz Chersones/Krim at 08h0 on returning from a sortie. His aircraft plunged into the sea. 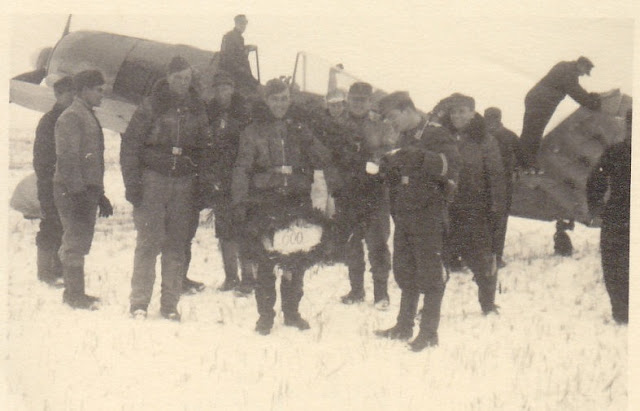 French Loire 130 seaplane wearing Kennung "BI+XA" in Brest-Poulmic seen shortly prior to a transfer flight to the E-Stelle at Travemünde in early 1941. The comprised pilot Lt. Paul Metges, Uffz. Steckel and Fw Just. 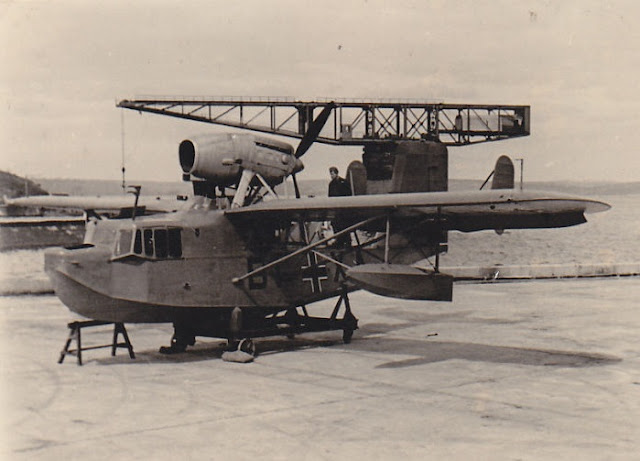