Seen here in Ludwigslust (Mecklenburg) during January 1944 Ofw. Kurt Welter of 5./JG 302 poses for a snapshot in front of his Neptun radar equipped Fw 190 A-5/U2 'Porcupine' with his mechanics. Note the rod antennae of the FuG 217 radar protruding from the upper forward fuselage and the flame damping shields over the exhaust slats.

" ..Welter had downed two Lancasters during the night of 2-3 December 1943, bringing his total to 11, all returned on wilde Sausorties. On the night of 21-22 January he had run into a Mosquito north of Magdeburg, but the English pilot had managed to get away..Welter was our role model - we certainly didn't have any others - there were very few if any other wilde Sau pilots who had managed more than two victories at that time.." 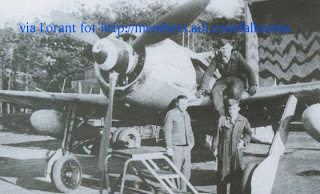 Seen during the spring of 1944 at Werneuchen a FuG 218 radar equipped Fw 190 A-6 of Nachtjagdgruppe 10. (Classic Colours Nachtjäger volume captions this as a FuG 217) Both photos are extracted from Jean-Yves Lorant's Fw 190 Docavia book with the author's permission. On P235 of this volume there is picture of a line-up of Nachtjagdgruppe 10 machines. Most of the pilots and machines seving with NJGr. 10 during early 1944 were seconded from I./JG 300 including Hptm. Friedrich-Karl Müller.  Click on the pics for a better view.. 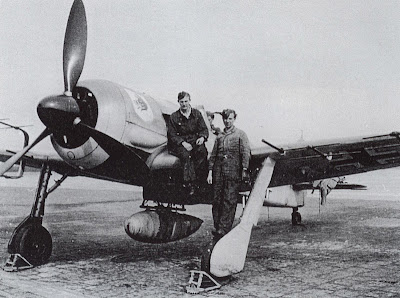 More Fw 190 nightfighters on this blog here, including Klaus Bretschneider's FuG 217 Neptun radar equipped Fw 190 A-7 seen at Rheine during early 1944
Posted by FalkeEins at 02:25 2 comments: 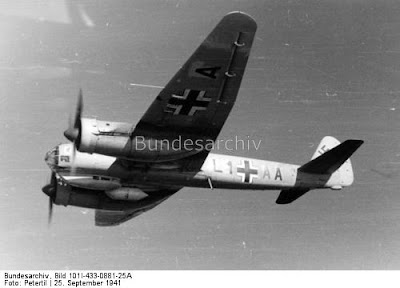 Oberbürgermeister, Kreisleiter Dr. Rickel pays a visit to Lehrgeschwader 1 in September 1941. LG 1 was then operating over Greece and north Africa but had been based in peacetime in Greifswald. In this shot, taken during his trip home, the camera-ship is flying in close formation with the Ju 88 flown by the Geschwaderkommodore Major Friedrich Karl Knust. 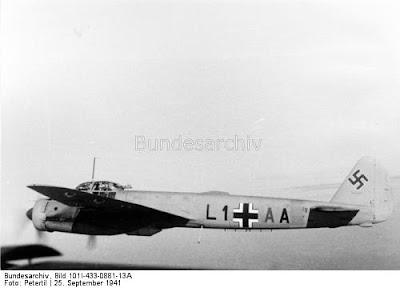 Posted by FalkeEins at 08:52 No comments:

Technicians of the 404th FG examine Gef. Walter Wagner's 'white 11', a Fw 190A8/R2 belonging to II.(Sturm)/JG4 seen here shortly after the hapless German pilot force-landed on the airfield at St. Trond on 1.1.1945 during the Bodenplatte operation. These are screen 'grabs' from rare US footage that was aired on a German TV programme. Click on the images for a slightly larger view. 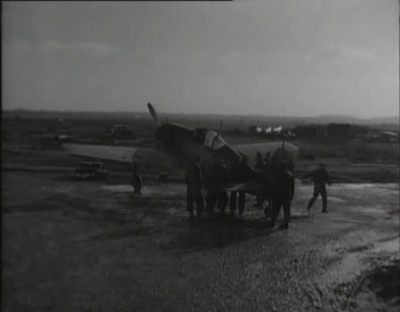 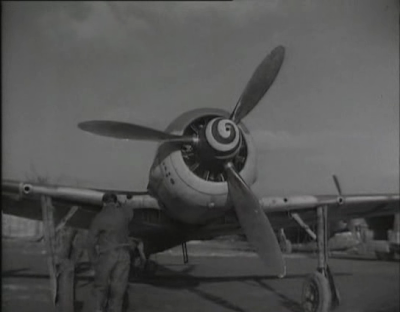 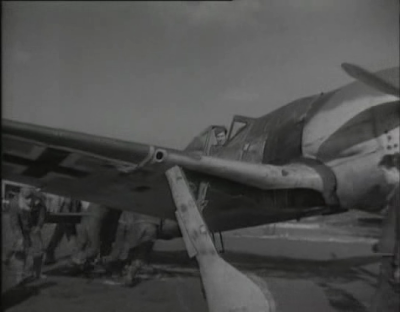 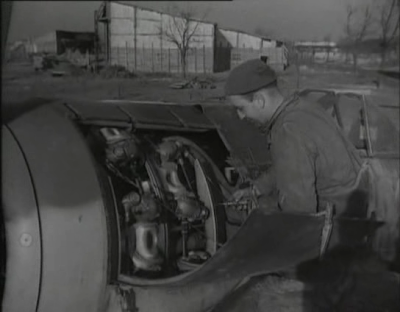 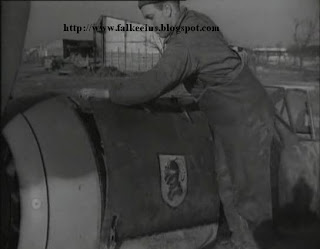 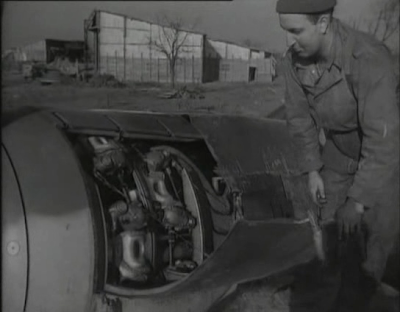 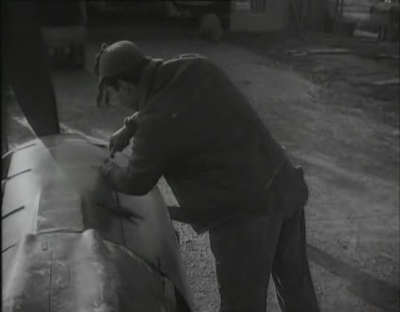 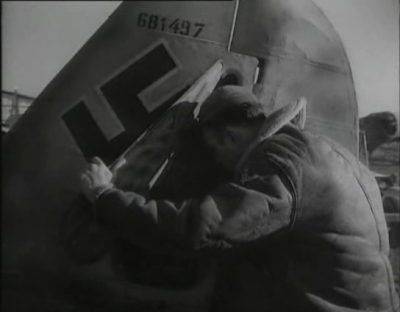 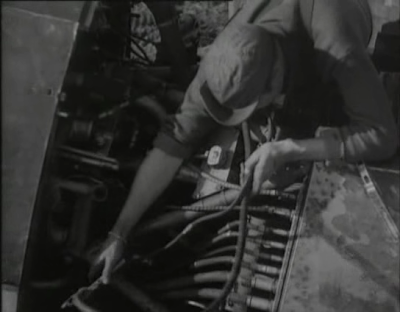 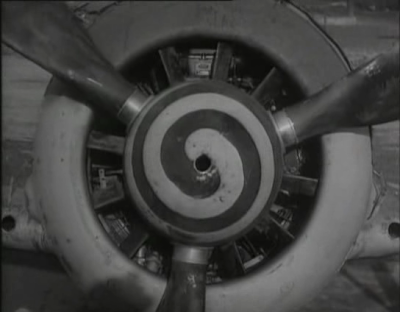 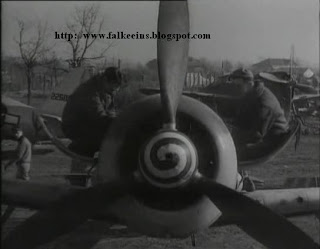 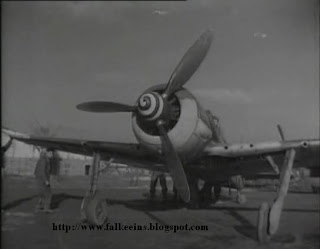 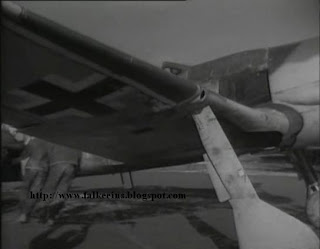 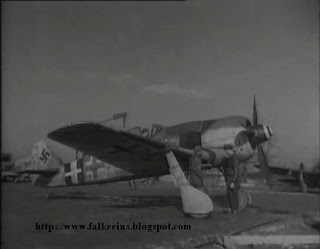