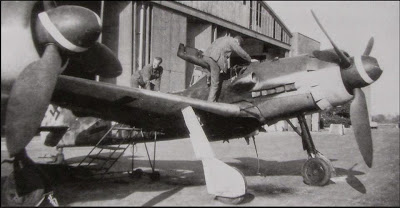 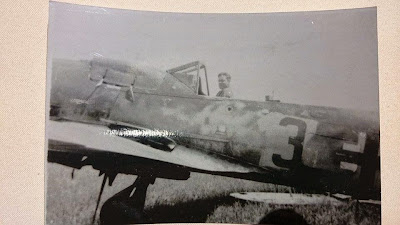 Thanks to Tomas Prusa for the correct identification! 'Blue 1' appears on the end of this line-up as published in the first JaPo Dora volume. These machines feature the black outline cross 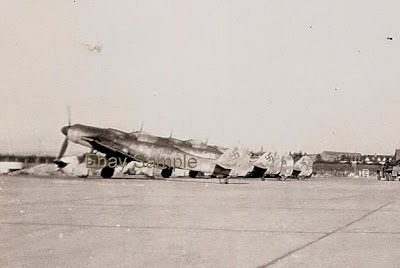 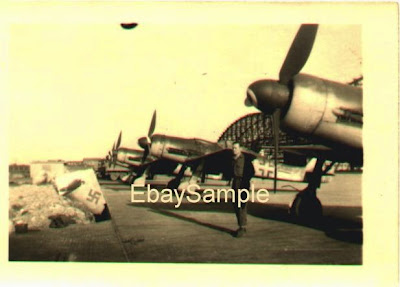 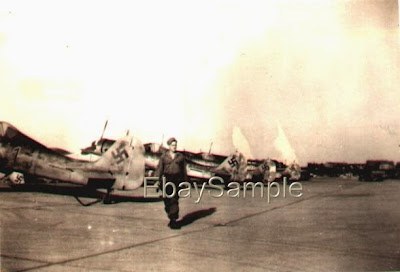 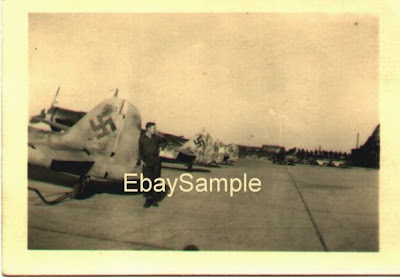 via by David E Brown with permission Tomas, Jan and Ales at JaPo 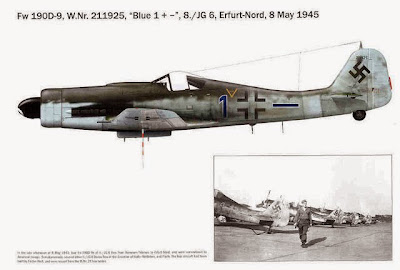