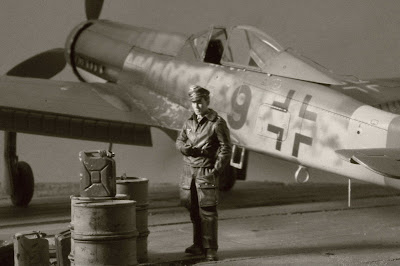 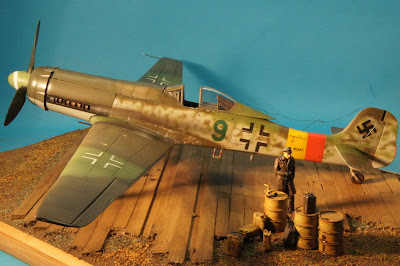 Elsewhere James Kelly has been wrestling with this kit and looks to have highlighted a possible "problem" with the nose area and in particular the flattened section of the cooling louvre on top of the cowl. Or at least on the NASM example this area (ringed) is flatter while the cowl cover is more tapered from the windscreen than it appears in the kit. 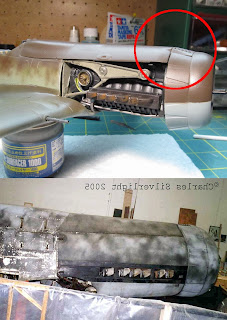 That said David Francis has made a superlative job of his build in the current (January 2011) issue of SAMI. Cleverly perhaps though he has chosen to finish his model minus the upper engine cowl cover. 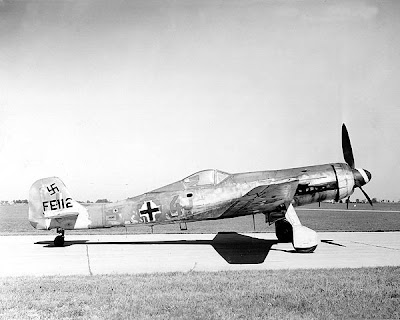 More of what's in the box and a partial build of the internal components, cockpit and engine
http://falkeeins.blogspot.com/2010/10/132-focke-wulf-ta-152-h-1-zoukei-mura.html
Posted by FalkeEins at 08:28