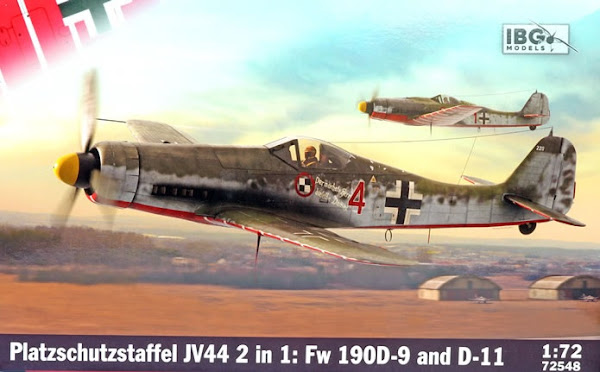 The D-11 variant of the Focke-Wulf 190 was designed as an interceptor fighter, incorporating many of the features found on the Ta 152.  Developed around the A-8 airframe, the D-11 was powered by a new MW- 50 boosted 35-litre Jumo 213 F inverted V 12 engine rated at 2060 hp for take-off. The sturdier mountings for this powerful engine resulted in a slight bulging of the previously smooth contours of the engine cowling.  Armament was also changed from the D-9; the two cowl-mounted MG 131 machine guns were deleted which made for a refined upper cowl shape. The 20-mm MG 151/20s in the wing roots were retained. The enlarged Ta 152-type supercharger intake on the starboard side of the cowling and the VS 10 paddle-bladed propeller assembly were further characteristics of this sub-type. In addition a 30-mm MK 108 cannon could be installed in each of the outer wing stations, the new spinner also being prepared for the later installation of a further MK 108 or MG 151 firing through the engine camshaft.
Two rare views of Fw 190 D-11 'Red 4' WNr. 220010  - as featured in the new IBG Models Dora box art - from the well-known München-Riem control tower line-up . 'Red 4' featured the "Der nachste Herr die selbe Dame!" slogan. 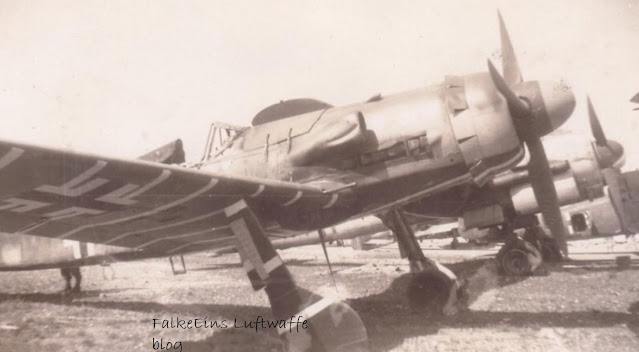 There are only seven (maybe eight) known/documented Fw 190 D-11 aircraft out of some twenty produced. These were manufactured exclusively at the Focke Wulf Sorau factory in the WNr. 220 series and are listed here below in chronological Werknummer order from those known. In the final weeks of the war these machines were gathered together in southern Germany in the Verbandsführerschule General der Jagdflieger (VFS-GdJ – a training school for unit leaders) although the reasons for this are unclear. It has been suggested that as all other units using Doras were front-line there were only limited possibilities to work on these new machines and given their limited number they were assembled in a non-combat unit where Focke-Wulf technicians could spend time on their maintenance and testing. When the VFS-GdJ was finally disbanded these machines were assigned to other units, most notably JV 44, JGr 10 and JG 101. 2./JGr 10 Dora-11’s were equipped with R4M rocket launching rails under the wings in place of the outer wing cannon. JG 101 did not use its Doras in action prior to its disbandment under Kommandeur Maj. Hans Knauth on April 16, 1945.

(with thanks to David E. Brown)
also on this blog;
my build of the IBG Models Fw 190 D-9 "Cottbus Production"
IBG Models Fw 190 D Mimetall
Dora-9 'Red 1' of the JV 44 airfield protection unit
An extensive Fw 190 Dora feature by this blog writer is published in the next issue (No. 91) of Aerojournal magazine with new personal accounts and rare images. (French language text)
D-11 WNr. 220011, White Chevron 57, VFS-GdJ, Bad Wörishofen 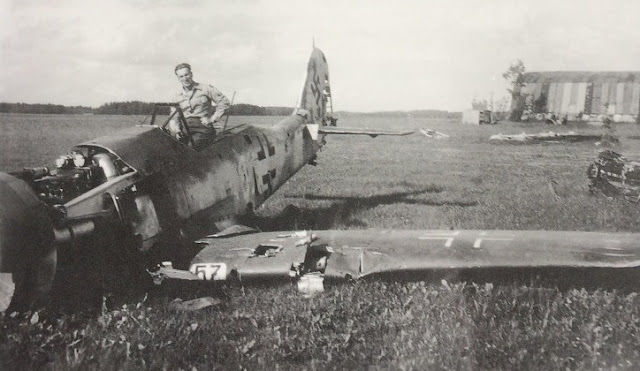