by Jukka Juutinen
There are some books that deserve to be recommended without any doubt; books that are that good. Calum Douglas’s “Secret Horsepower Race” deserves such praise. I have been interested in WW II-era piston aero engines for over 25 years. The path has been a rocky one with plenty of books that are simply unreliable and poor. I would say that there are relatively few really excellent books on WW II-era piston aircraft engines available in English. Thus far the best of these by a long way has been Dan Whitney’s superb “Vee’s for Victory” on the Allison V-1710. Graham White’s book on the R-2800 is not on a par with it due to various shortcomings from poor design to the author’s sometimes peculiar attitudes. White’s book on the R-4360 is much better. And then there is the excellent series of books from Rolls-Royce Heritage Trust. Unfortunately, these books are not particularly well-marketed thus making them unknown to may potential readers.

The Secret Horsepower Race (subtitled “Western Front Fighter Engine Development") is constructed first chronologically and then within each time period by nation (mostly Germany, Britain and the U.S.) though Italy and France are mentioned when properly due. This is a good choice - Soviet and Japanese piston engines are not covered. According to the author his access to Russian and Japanese sources was insufficient to allow for the level of detail he aimed for.  Each chapter in the 'Secret Horsepower Race' is profusely illustrated with photos, drawings, tables and graphs. Many original illustrations I have seen elsewhere in black & white are reproduced in colour now. The standard of reproduction is very good throughout. The book is laid out clearly and logically with text and illustrations supporting each other impeccably. There are a few typos, but I’d say that the book is much better than most these days as standards of editing seem to be slipping. 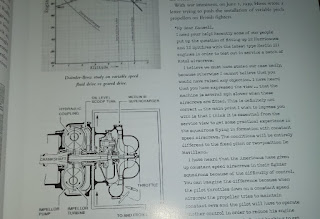 While people who have read the above-mentioned book by Whitney and the excellent RRHT-series naturally encounter some familiar information, the information on German engines in Douglas' book is whopping and mostly unfamiliar in English. The reader will learn that the DB 605 basic construction left much to be desired in comparison with its Junkers counterpart, the Jumo 211. I have previously suspected this to be the case and the book confirmed my suspicions. The reader will also learn why the DB 605A power remained limited for so long (the take-off and emergency power being prohibited) and why the left and right cylinder banks had a different compression ratio. I am not revealing why; buy the book, please.

One theme carried throughout the book is the extremely poor industrial management of the German war economy. As such this is not an unknown fact for those who have read better on books on war economy, but nevertheless remains a point worth emphasizing. Some authors have suggested reasons for this and I personally believe that the political system was not the only, or perhaps even the primary reason for the poor state of affairs. To me it seems that Germany had the misfortune of having the wrong people in the key staff positions. In case of the Luftwaffe it is clear that people like Ernst Udet and Adolf Galland were totally unsuitable for non-combat managerial assignments. They simply lacked the ability to see the wider perspective and the knack for knowing what is the difference between battle-winning and war-winning. This failure also affected e.g. German tank design, the best case being the Panther whose design was driven by theoretical battle-winning considerations when Germany needed practical war-winning weapons.

All other considerations aside, I recommend this book without any hesitation. What is more, for a book with a weighty 480 pages in large format on good paper, it is nearly dirt cheap. Buy it!
PS. Above I wrote how poorly WW II piston aero engines are covered in English books. Coverage of WW II jet engines is usually much better. I am no fan of jets (for reasons I'll not go into here) but granted: jets can be and were simpler - see a previous blog article here comparing the He 162 with the Me 262; the Jumo 004 required half the man-hours of the Jumo 213 to manufacture. This is primarily for the reason that jet engine performance (specific fuel consumption and thrust) is in practice solely dependent on how hot one can make it run and stay then together while piston engine performance (fuel economy and power produced) is a much more complex and even contradictory affair - in jets an increase in thrust through increased heat (turbine inlet temperature) also improves fuel economy while the inverse may occur in piston engines. That is one reason piston engine design is so much more interesting. 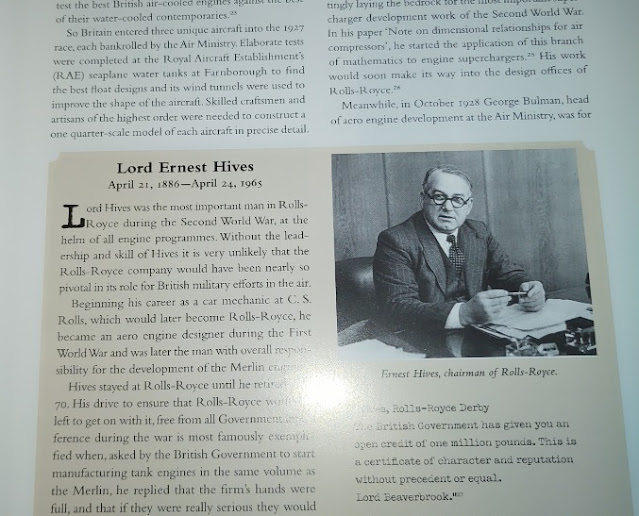