CE+IB WNr. 0137  was a machine from the Fliegerstaffel des Führers  more colloquially known as the 'FdF' ..Für den Führer ('for the Führer'). Note the emblem applied to the forward fuselage slightly ahead of the canopy - an eagle's head in a circular frame comprising a garland of oakleaves and the initials 'FdF' within the bottom curve of the frame. 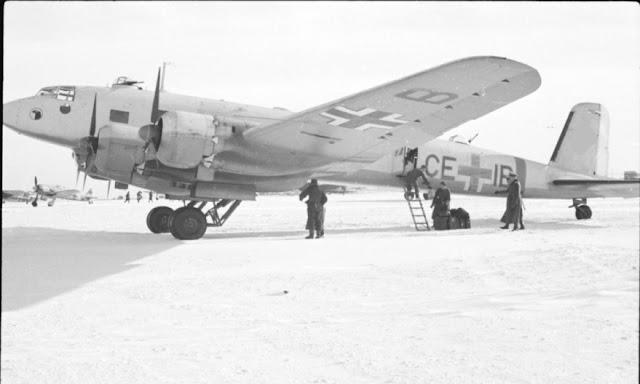 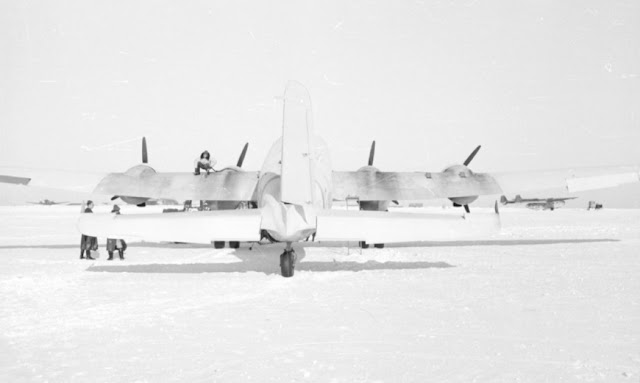 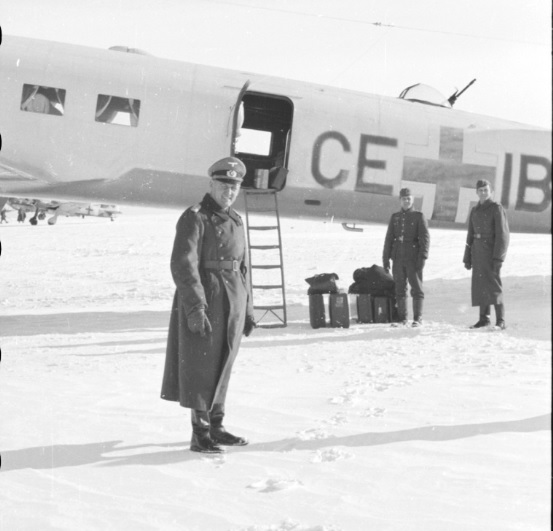 The origin of the Fliegerstaffel des Führers dates back to February 1933 when Adolf Hitler directed Lufthansa Flugkapitän Hans Baur, who was already the Führer’s personal pilot, to establish a Regierungsflugdienst (Government Flight Service) at Berlin-Tempelhof with 2 Ju 52/3m  transports. In 1934, and now with 4 Ju 52s on hand, it was officially designated Flugbereitschaft RLM but informally referred to as the Regierungsstaffel. By 31 December 1936 the Regierungsstaffel had grown to 13 Ju 52s, two of which were reserved for Hitler’s use, 3 for General Göring’s use and 7 of the remainder assigned to Hess, Himmler, Rippentrop and several other high officials. The first Fw 200 Condor was delivered to the Staffel in July 1939 and a specially outfitted Condor (D-2600 “Immelmann III”) for Hitler’s use was delivered on 19 October 1939. Through its existence from 1933 to 1945 the Staffel’s sole function was to operate as a private passenger airline for Hitler and the highest ranking personages of the National Socialist regime and foreign heads of state on official visits to the Führer. At no time during its existence did the Staffel belong to the Luftwaffe. Instead, it came directly under the Reichskanzlei and the Führer’s personal military staff. The aircrew personnel and other senior officials were former Deutsche Lufthansa (DLH) employees who held honorary rank in the SS and wore high-ranking SS uniforms. The remaining personnel were a mixture of DLH civilians and after the war began a smattering of carefully selected Luftwaffe personnel. During the early war years Hans Baur created a Staffel emblem that consisted of an eagle’s head with a surrounding oak wreath or crown and the inscription “F.d.F.” The Regierungsstaffel was renamed Fliegerstaffel des Führers on or about 1 September 1939. 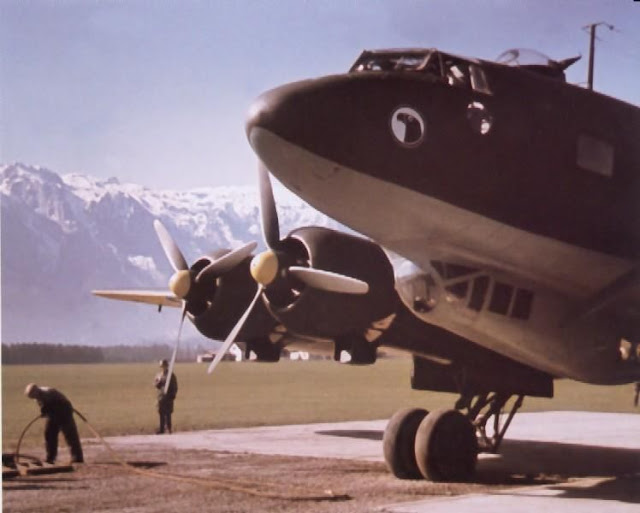 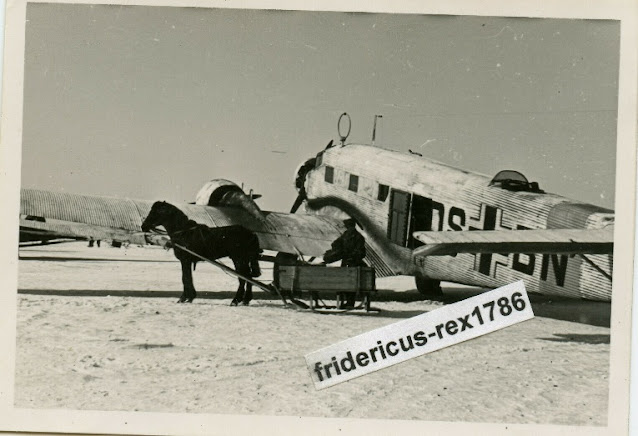