new from Lela Presse - He 111 Zwillingsflugzeug and the Luftwaffe 'Blitz', Philippe Saintes study of Me 262 losses 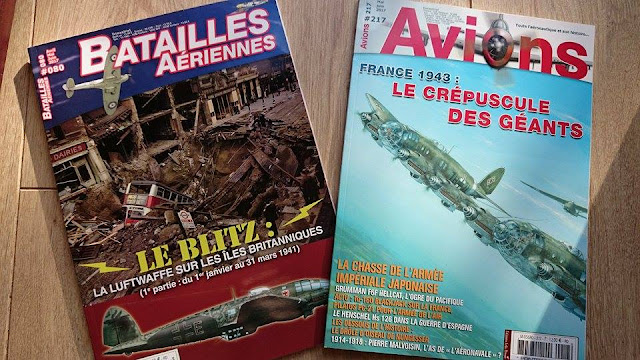 In addition to the second installment of their " Hs 126 in Spain " article the latest issue of  'Avions' magazine (No. 217) covers the He 111 Z in 24 pages in an article entitled 'Twilight of the giants -France 1943' and authored by Dan Gilberti and Jean-Louis Roba . The Zwilling (lit. 'Twin') was constructed in small numbers by the expedient of mating up two He 111 H-6 bombers, joining them at the outer wing section and adding a fifth Jumo 211 F engine at the wing join section. The resulting craft had a wingspan of 35 metres and was a thirty ton machine fully laden. Conceived for the task of hauling the largest glider in the history of aviation  - the Me 321 - the five Jumos each developed some 1350 hp and with supplementary tanks the aircraft could carry some 10,000 litres of fuel. Range in this configuration was 4,000 km. Interestingly the crew - usually of seven depending on the number of gunners - was divided between the two fuselages, with the principal controls in the port fuselage (left)  - although there was a pilot in each fuselage section. The authors have discovered that in addition to two prototypes - Z V1 and Z V2 - some fourteen Zwillingsflugzeuge were constructed  - not the ten usually quoted. The Zwillinge operated both on the Eastern Front and - more unusually - over France. 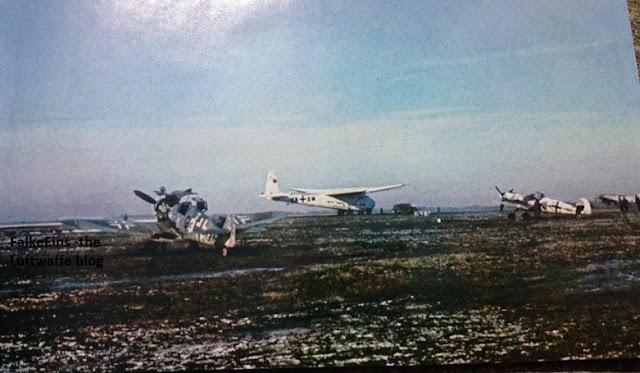 The Zwillinge were subsequently assigned to I./LLG 2 and first deployed in early 1943 to the Crimea on glider towing duties. The huge machines arrived in France (Nancy) in April 1943 and from July to September operated out of Istres (south of France) flying troop transporter missions for the Italian front...a pdf extract of this issue can be viewed at the Lela Presse site here 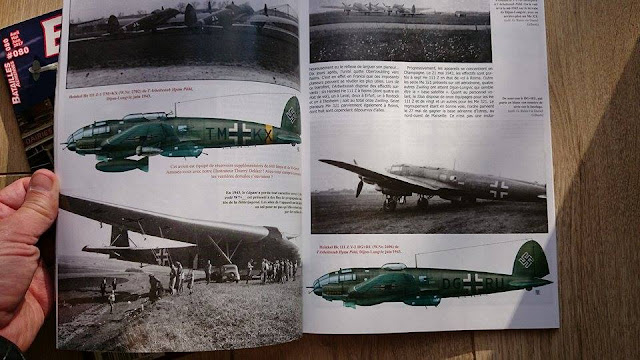 The Luftwaffe's 'Blitz' against England is another richly illustrated monograph from Jean-Louis Roba, covering the period from 1 January 1941 to 31 March 1941. The title opens with a detailed over-view of the Luftwaffe's Kampfgeschwader assembled for this night assault on the British Isles. Not had a chance to read this one yet, but as usual with Jean-Louis, I would expect a pretty comprehensive look at the subject, with plenty of rare photos and Dekker profile artworks. French text. Do take a look at the pdf extract on the Lela Presse web site here 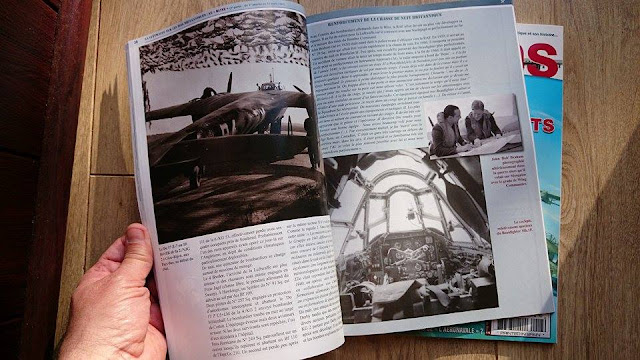 Also from Lela Presse and due soon is Philippe Saintes study of Me 262 losses - according to the publisher's blurb, a work not thus far undertaken in either English or German.  Over 250 photos, 25 artworks and a full list of losses and also featuring numerous pilot biographies. French text. Pre-order your copy here 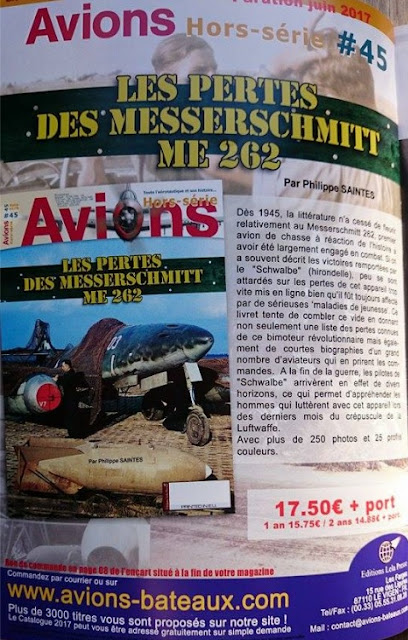