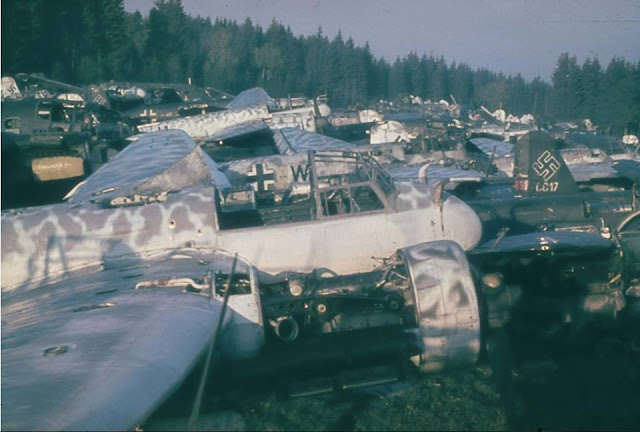 Source: Life picture via M-AH/TOCH. More on Brunnthal on this blog here

Interested readers can find a recently published and much more in-depth feature on the aircraft at Brunnthal on Matthias Bendull's nachtjagd-research blog. Go to http://nachtjagd-research.blogspot.com. This is a first summary with more details and photographs to be added over time. 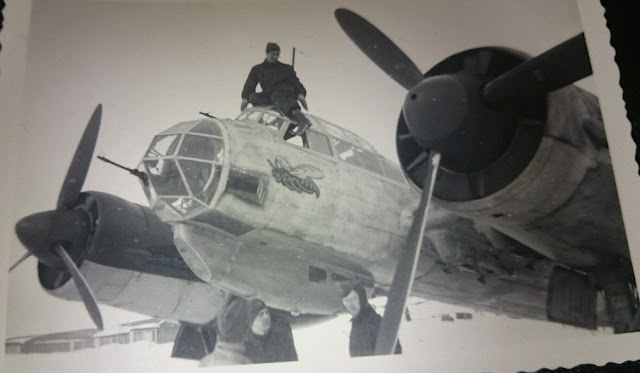 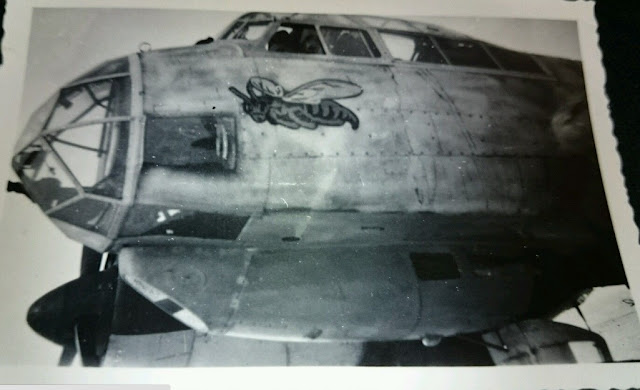 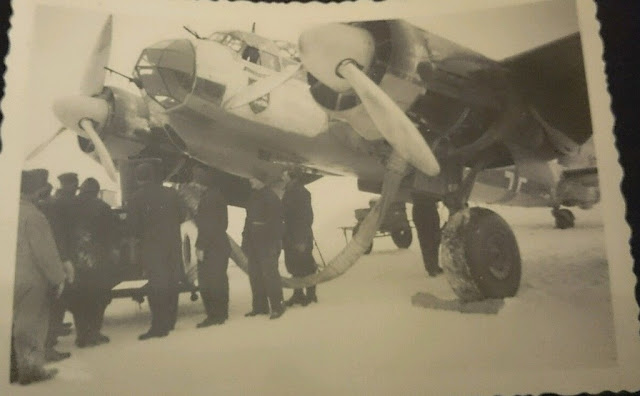 Photo commentary via Paul Higgins; " ..the three images from Ursula Pfund's Ebay sales site show (top to bottom) a Ju88 A-5 (no under-cowling blisters, no blistered rear canopy and narrow propellor blades/smaller early-style spinners); the second image I believe is the same aircraft in close-up, and the last image is an unusual Ju88 A-4 from KG 77 with the (R) propellor blade (left side as we look at it) definitely the broader style of the A-4 but the (R) blade seemingly the earlier, narrow blade but with an A-4 spinner... a rather unusual combination..." Well spotted Paul ..and thanks for your detailed caption
Posted by FalkeEins at 07:04