..Just a mile or two distant from the museum featured in the previous blog post, the UK's ‘national’ Battle of Britain Memorial site in Capel-le-Ferne - on the cliff-top between Dover and Folkestone, the wartime 'Hellfire Corner' - re-opened to visitors yesterday following the Covid crisis. Currently on display for the summer season is a stunning 'new' exhibit glittering brilliantly in the sunshine - a full-sized stainless steel sculpture of a crash-landed Ju 87 B Stuka ..

'Mister.Hex' is from Munich  and has entitled this work 'Down-two-Earth'. The Junkers Ju 87 - with its 14 meter wingspan - has been given a place within the grounds of the UK's 'National Memorial to the Few' to highlight a new spirit of reconciliation being promoted by the charity that maintains the site. The 'Stuka' stands alongside the replica Mk1 Spitfire and Hurricane aircraft that are major attractions at the memorial’s clifftop home.

“In early 2019, on the eve of the 80th anniversary of the Battle of Britain, trustees re examined the charity’s role and decided it should also address and record the role of the Luftwaffe in the Battle in order to provide a comprehensive and authoritative overview of the events of 1940.

“As we approach the end of an era with the passing of the Second World War veterans we must look to the future and remember the human cost of war to all nations in a spirit of reconciliation.”


Als Höhepunkt soll die Ju 87 während der Battle-of-Britain Militärparade am 12. Juli 2020 im Sonnenlicht über den weißen Klippen am Ärmelkanal glänzen. It was planned that the Stuka would be a highlight of this year's memorial parade at the Memorial site but due to Covid the event was cancelled.

'Mister.Hex' has described his motivation in making the giant sculpture;

“The whole project can be separated into three layers of reasons why I did this sculpture. These layers are about private family history, German art history and British military history added up one by one over the years.”

The sculptor's father served in the Luftwaffe in WWII and spent three years training to be a Stuka pilot but ultimately only flew sorties as rear gunner. He regularly bestowed scale model Stukas on his son. Apparently the 'Stuka' combines 'evilness' and 'sexiness' in equal measure and is the only single object he has ever really loved. Hmmm... 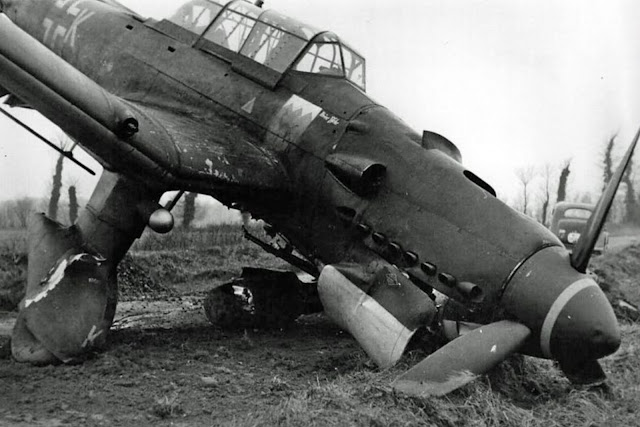 The memorial receives no official funding, relying almost entirely on visitor donations. A small entry fee is charged for the exhibition center while the site itself is free to enter. Running costs amount to some £250,000 per annum.

As the airfield at Headcorn is only around 15 mins away (as the crow flies) the site is regularly over-flown by Aero Legend's Spitfires and other aircraft so if visiting you may be lucky enough to experience the thrill of an impromptu flypast. But take care, warning signs around the memorial indicate that the grounds are also home to the UK's only venomous snake, the Adder.. 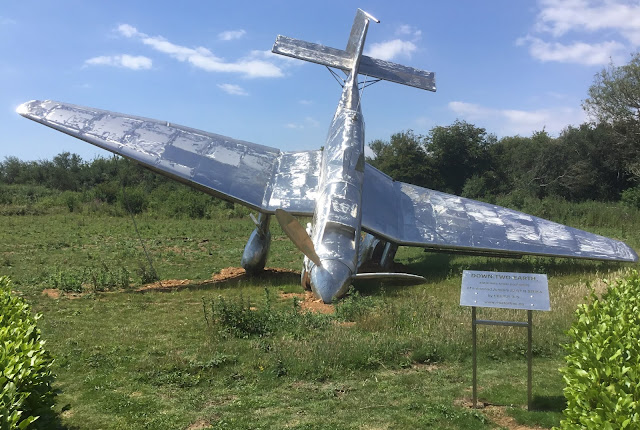 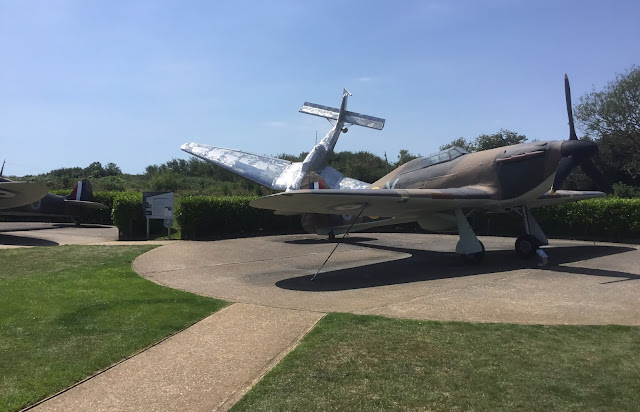 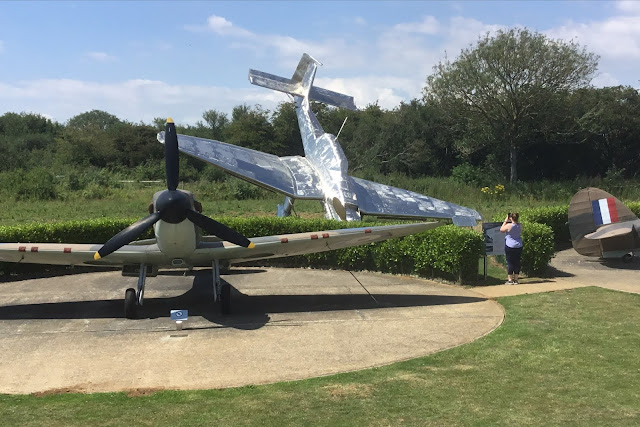 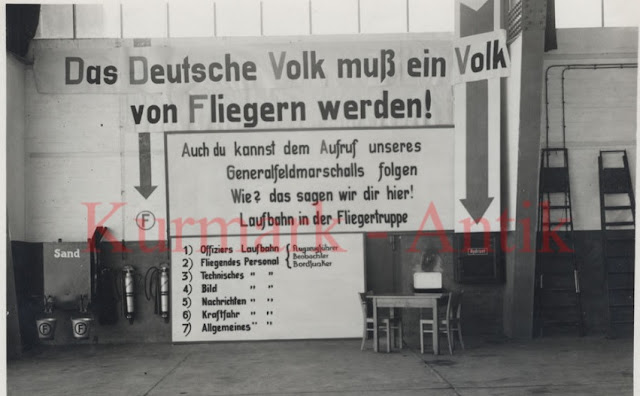