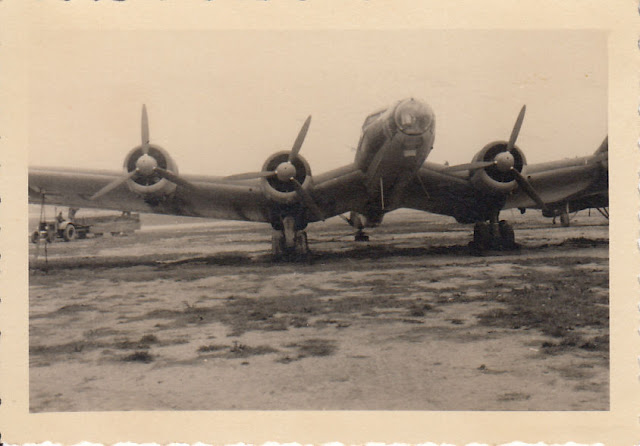 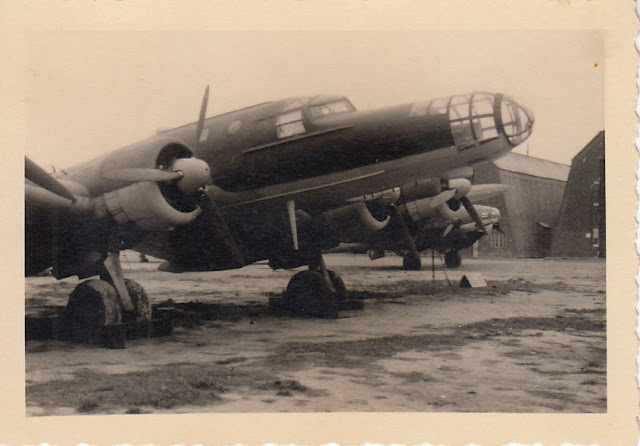 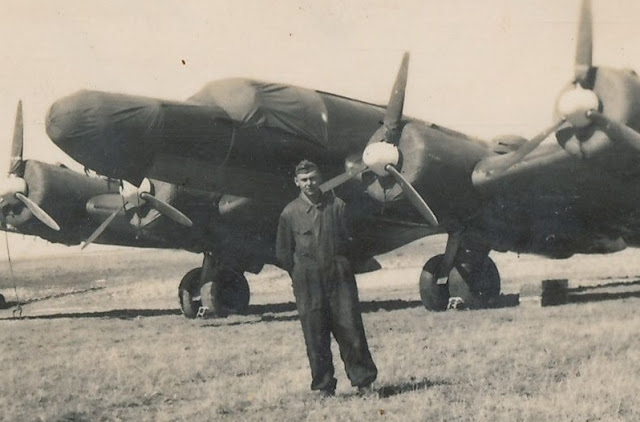 Based on the Blohm & Voss Ha 139 seaplane, the BV 142 was powered by four engines mounted on a low inverted gull monoplane wing and featured a high horizontal stabilizer, and a double vertical tail. In typical Blohm & Voss style the wing centre section was strengthened by a large-diameter spar of tubular construction divided internally into five sections which also served as a fuel tank. Each main landing gear leg had twin wheels and was fully retractable, as was the tailwheel. The landing gear was hydraulically lowered and retracted. Only four prototypes (V1 through V4) were built. These aircraft were tested by Lufthansa and used briefly in the postal service. However, the outbreak of World War II ended further development of the type in civilian service. Soon after the start of World War II, it was proposed to convert all four prototype BV 142s to long-range maritime patrol aircraft. The BV 142 V2 was fitted with an extended nose section with extensive glazing, defensive armament (a 7.92 mm/.312 in MG 15 machine gun in the nose, twin-beam positions, a ventral cupola, and a powered dorsal turret, just visible in the images here), a compartment for ordnance in the fuselage, and navigation and military radio equipment. The BV 142 V2, was redesignated BV 142 V2/U1 while the V1 was similarly converted. Both were used operationally from late 1940 but performance was disappointing, and after only a few missions, they were withdrawn from service in 1942. The two remaining aircraft (V3 and V4) were used as transport aircraft for the occupation of Denmark and in the Norway campaign with the KGr.z.b.V. 105 and could transport 30 fully equipped soldiers over 4,000 km (2,490 mi). The ultimate fate of the V3 and V4 is unknown.

Also on this blog, an account of a catapult launch of the Ha 139 seaplane here