Beautiful build and finish by Honza K. of the Tamiya Me 262 with the Aires resin Jumo 004 in the markings of a KG 51 Blitzbomber WNr. 170096 9K+BH of 1./KG 51 based in Rheine in September 1944. It was planned that the deployment of the world's first operational jet bomber unit KG 51 would be in time to counter the Normandy invasion and that the Me 262 would be available in numbers. However preparations on the German side were about two months too late. The first jets arrived in Lechfeld in June 1944 where the pilots of I./KG 51 underwent immediate conversion training, although only the best pilots could be deployed to France. The dispatch of the first ground echelon of I./KG51 in July from southern Germany was chaotic and took place while most of the pilots were still undergoing their training. The first bombing sorties flown by the Einsatzkommando I./KG 51 (otherwise known as Kommando Schenk) were hit-and-miss affairs against US troop concentrations along the banks of the river Seine from 25 August 1944. There were no sorties flown in July as most sources claim. With no bomb sight worthy of the name and reduced to dropping their ordnance haphazardly from altitude to avoid flak and fighters the unit achieved virtually nothing with the Me 262  -  pilots complained that the jets were too fast to allow them to identify targets on the ground as detailed in Jan Horn's new history of KG 51 which is reviewed here. In fact it is doubtful if the Allies were even aware of the top-secret new jet’s arrival in France. Falling back from France into Holland the jets were next in action against the bridges at Nijmegen during the Market Garden operation during September 1944. Model pictures first posted by Honza on britmodeller and reproduced here with his kind permission. 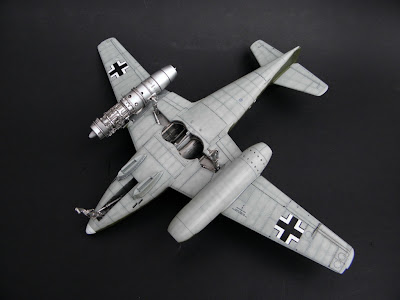 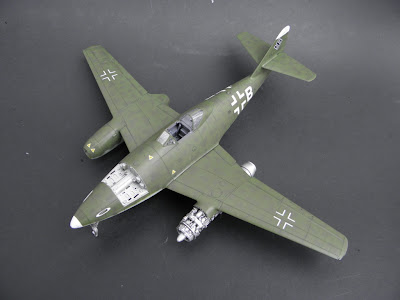 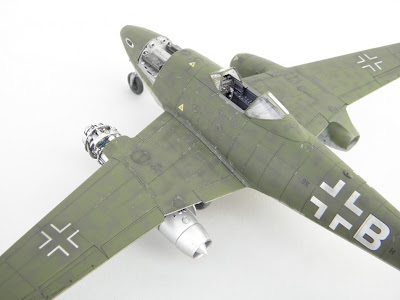 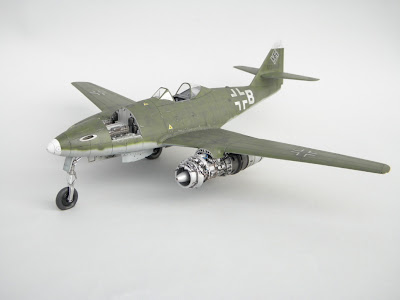 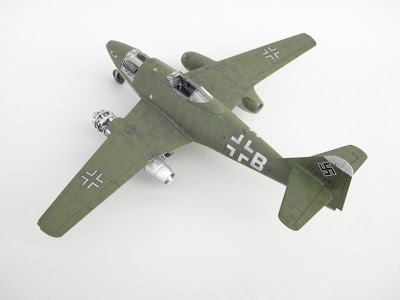 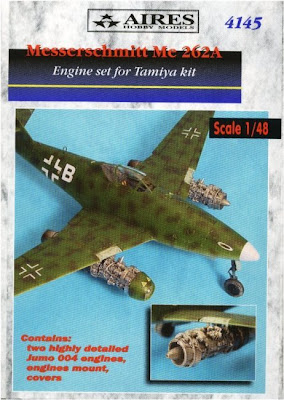 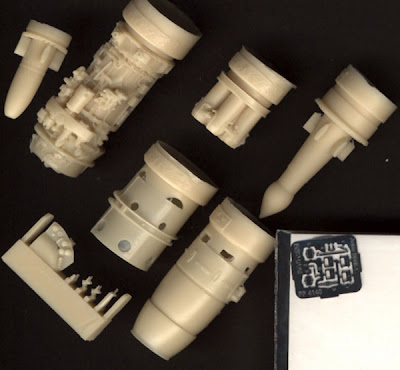