Selection of images currently on sale from ebay.de seller lasiodora2010 depicting machines of operational training units 1./Ergänzungsgruppe West and JG 101 during 1943 in south western France close to the Pyrenees (Pau, Lourdes, Ossun, Carbes). Jagdgruppe West and JG 101 were in action against a raid by 8th Air Force B-24s on Bergerac, Cognac, and other airfields in south-western France on 5 March 1944.  Lt. Chuck Yeager of the 357th FG was shot down by a Fw 190 on this raid near one of these airfields, evaded capture and reached Spain. Yeager's victor was attacked by "Obie" O'Brien, shortly after Yeager went down (Obie claimed a damaged, later upgraded to probably destroyed). Merle Olmsted identified the pilot as Uffz. Irmfried Klotz, who bailed out but was killed when his parachute failed to deploy. 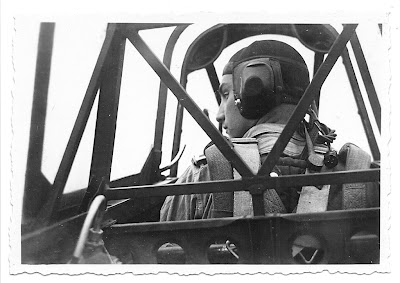 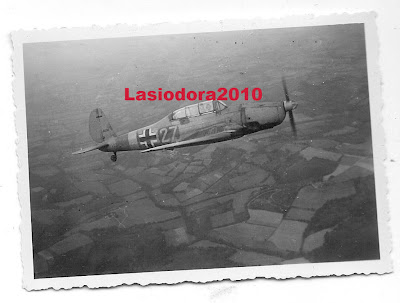 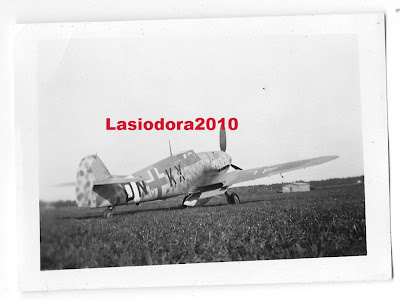 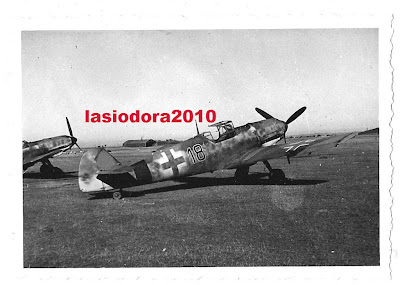 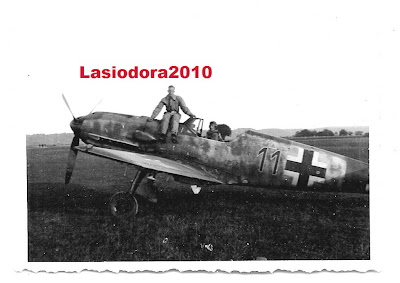 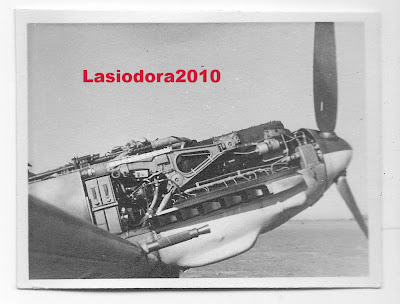 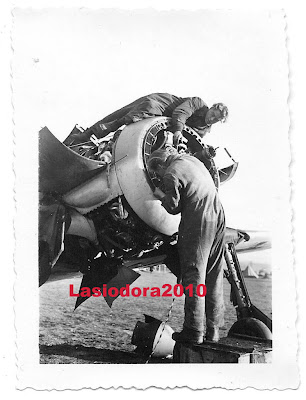 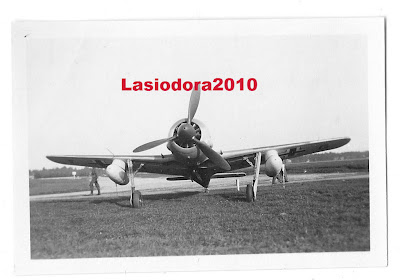 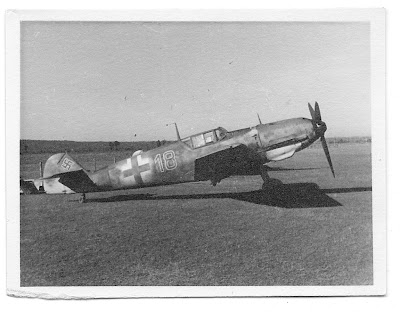