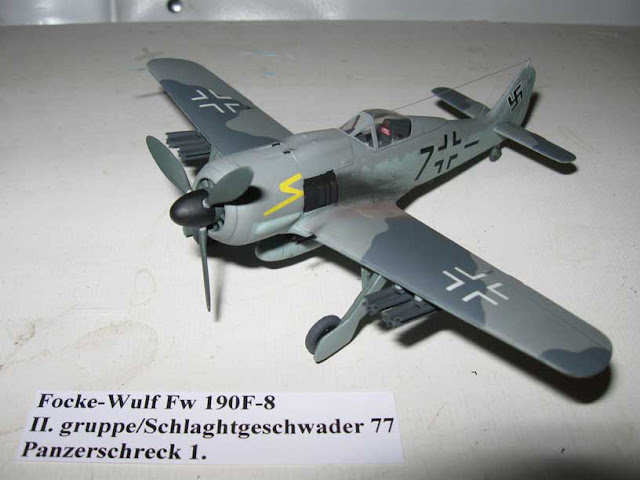 I was only discussing the subject of II. Gruppe SG 77 Panzerschreck toting Fw 190s with Jes Touvdal recently - here is his completed model for the recent BM Fw 190 group build. We concluded that there were only a couple of known (poor quality) partial photographic images of these machines, attributed to 5./SG 77 at Pardubice - in the JAPO 'Air War over Czech territory 1945' book. 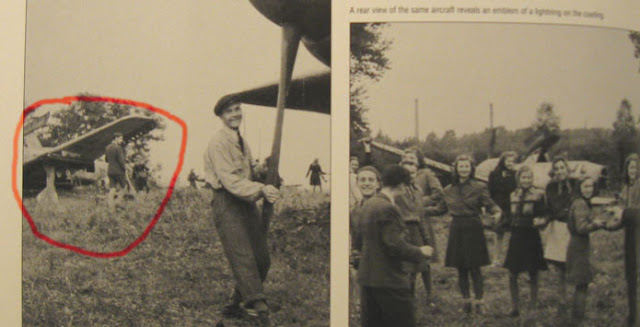 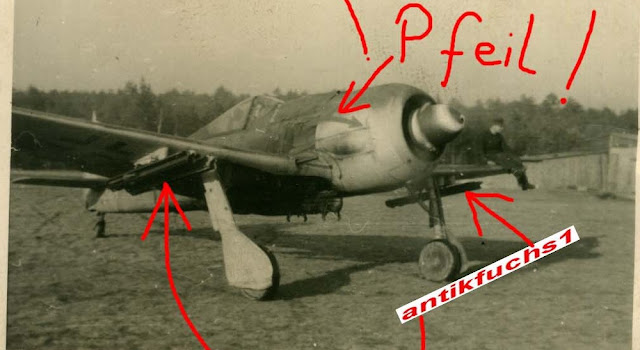 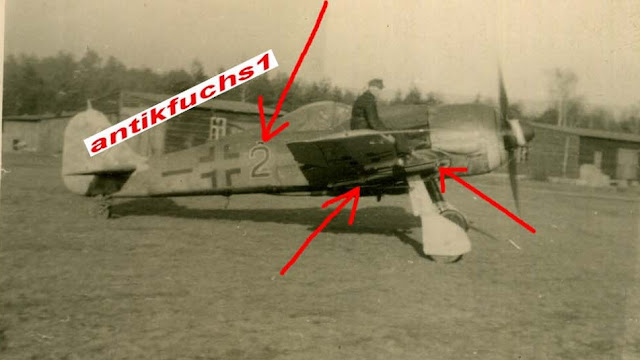 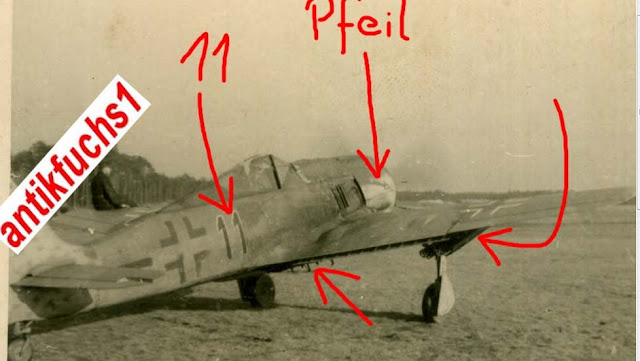 
Jes fabricated his Panzerschreck 1 parts from scratch, using some plastic tubing and plastic card, based on the diagrams in the JAPO Fw 190 A-G book as reference. 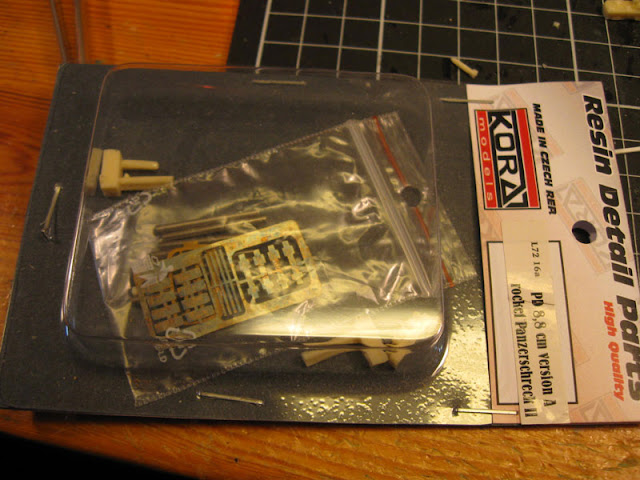