Note the port engine running - the Bola gun position doubling as an access hatch is still open. The airfields and hangars of occupied Europe were camouflaged with great care as can be seen from the following picture selection. Below, a Ju 88 C of 3./ NJG 2 taxies out from a hangar for a check flight following maintenance. Note the camouflage netting of the aircraft 'hides' arrayed along the taxy way.

Currently on offer from seller Oliver Kolb ( mister.kite ) is this listing of some 24 NJG 2 images 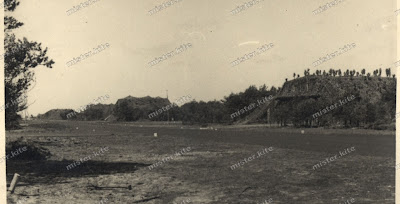 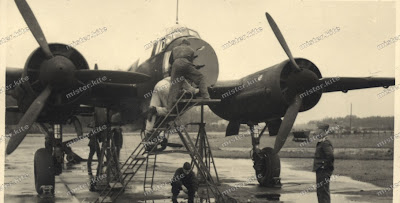 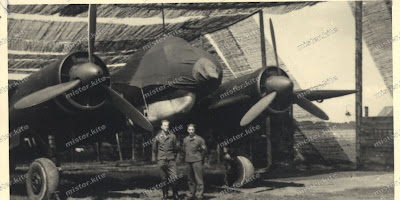 Below; BF training (Bordfunker -wireless operator) being carried out on a Ju 34 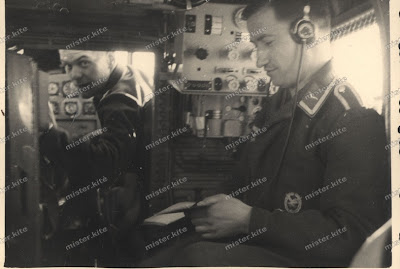 More on this blog from NJG 2 at Gilze Rijen