..it is not every day that you come across new Sturmstaffel or Sturmgruppe images. Given the Bf 109 with IV. Gruppe bar these images possibly date from the period April/May 1944. In early May 1944 Sturmstaffel 1 was re-designated as 11. Staffel of IV./JG 3 under new Gruppenkommandeur Hptm Willi Moritz.  IV./JG 3 was to be re-equipped with the Fw 190 and further develop von Kornatzki's assault concept. The Sturmstaffel experiment had patently enjoyed a measure of success - all told some 62 heavy bombers had been claimed shot down between 11 January and 29 April 1944 for the loss of 11 of the original pilot complement killed in action. Their actions heralded a more general expansion of units using these methods with both II./JG 300 and II./JG 4 converting to the Sturm role during the summer of 1944.. 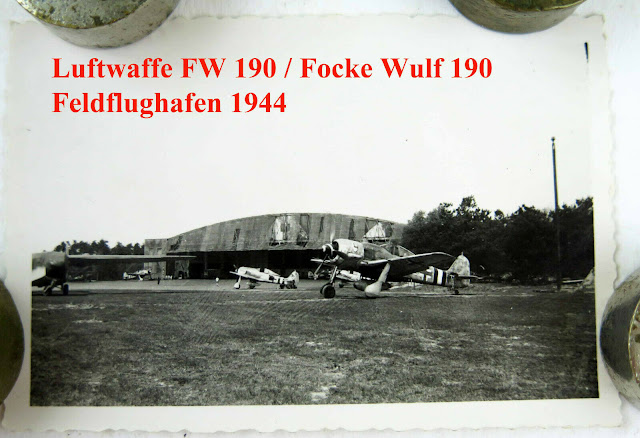 The Fw 190 with the bulged cowl cover and the mid-wing pitot tube is an A-7 and is kitted out with 'blinkers', fuselage bands and the 'lightning bolt' emblem on the cowl.. 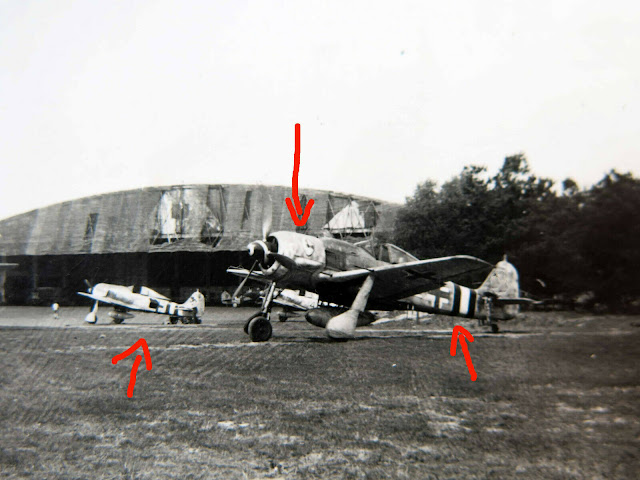 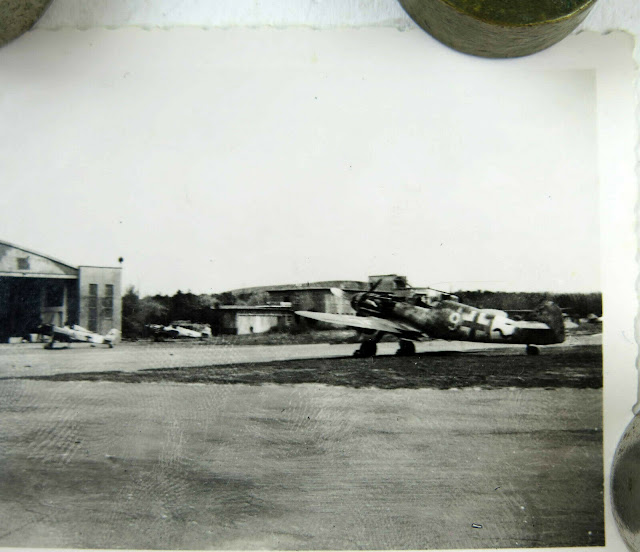 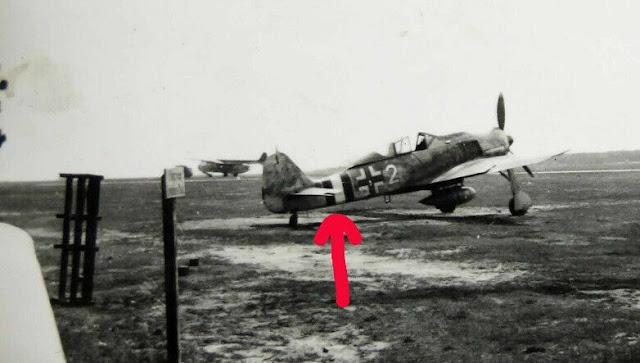 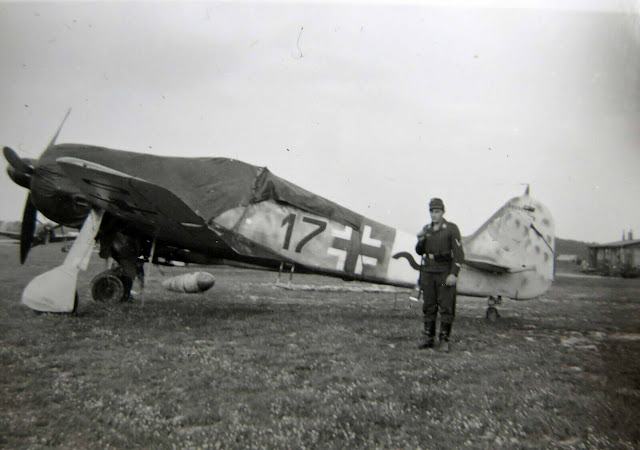