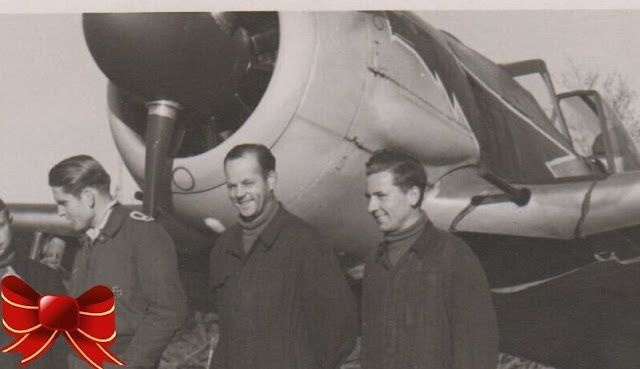 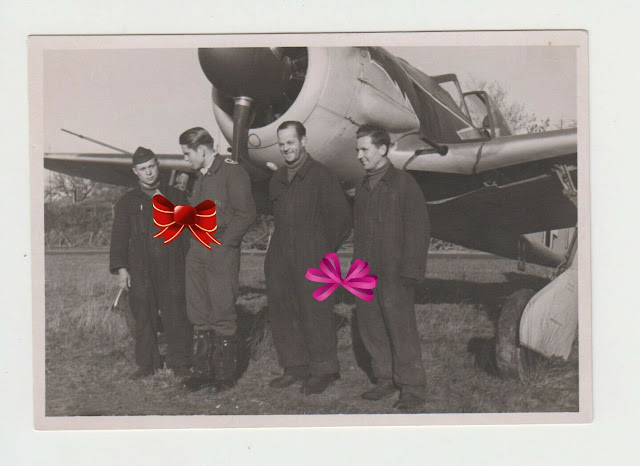 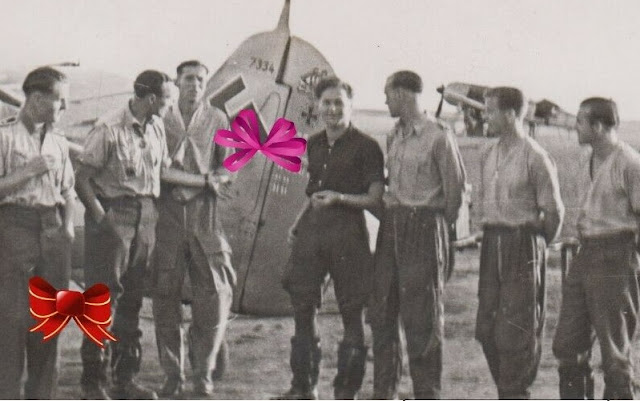 Uffz. Swat seen first left  has just recorded his second victory, while Wurmheller is fourth left glancing at his rudder. The very experienced Fw. Karl-Heinz Munsche is third left (below). 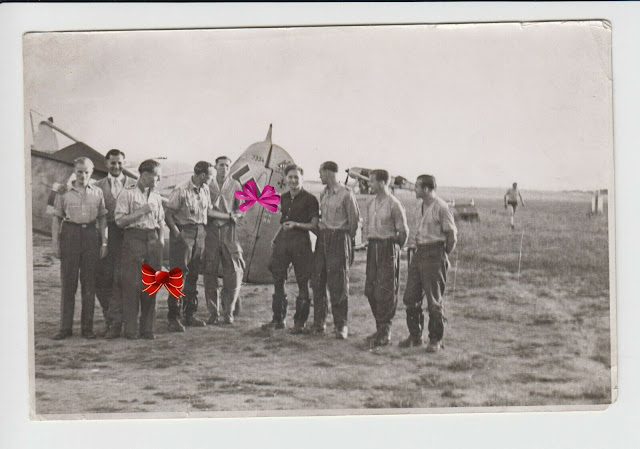