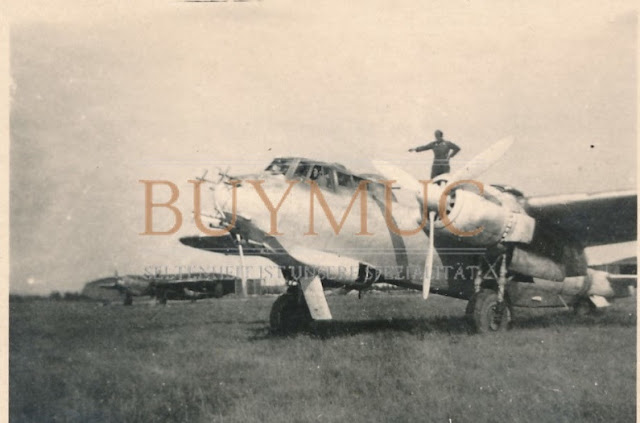 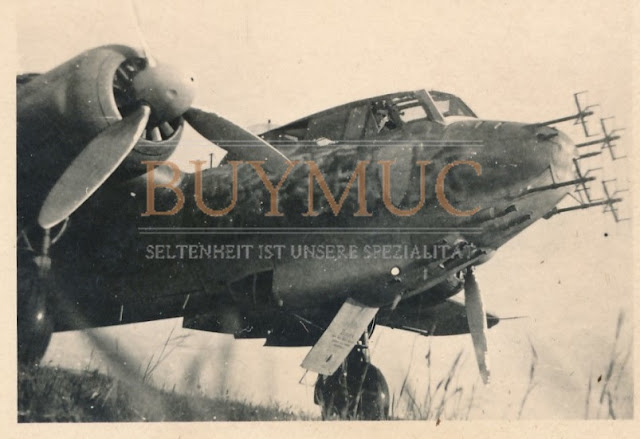 Leading Nachtjagd ace Paul Zorner in his memoir " Nights in the Bomber Stream " (296 Verlag) has some choice words for the Dornier Do 217 he flew in NJG 3 - "ein Klotz" being one of the more polite terms he employs ( a 'brick' ). As he points out his loaded and tanked up Do 217 'fighter' weighed a "large truck heavier" than a fully loaded Junkers Ju 88 and climbed at all of 6 metres/second (IIRC) - at least half the rate of the Ju 88. A "tired old cow" that took for ever to climb to altitude and was, as Zorner puts it, "exactly ten times heavier than a He 51 fighter". Zorner never liked the Do 217 - the idea that it could be used as a night fighter he found preposterous. 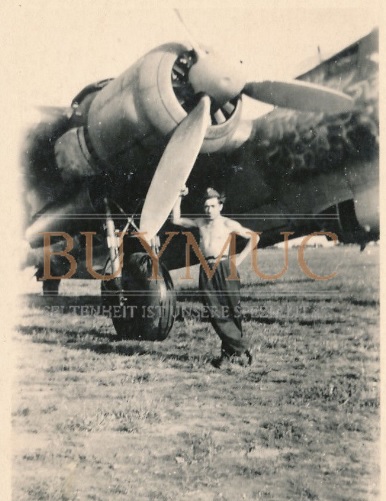 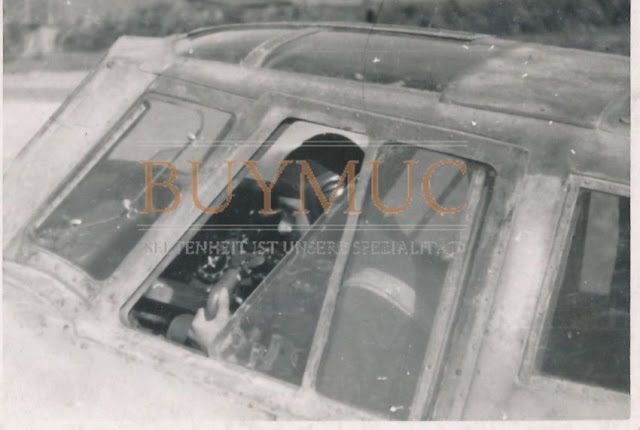 On offer here
Posted by FalkeEins at 02:24