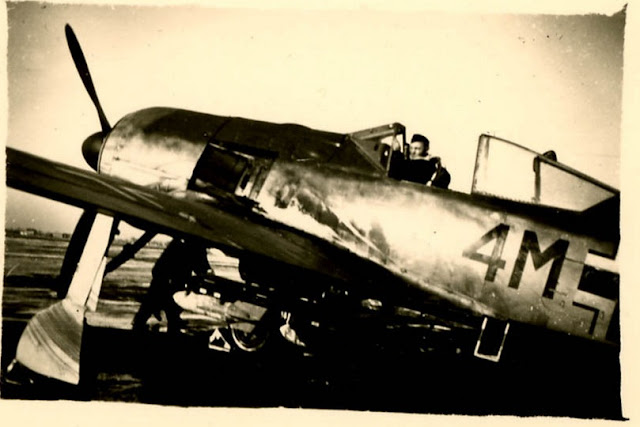 Currently on offer here part of an image series covering the training period a Schlacht pilot with the Erg.Zerstörergruppe at Deblin (code 4M+), which became Erg.Schlachtgruppe at Deblin on 31.03.43 (letter with triangle). The aircraft above appears to be an old A-3 model.. 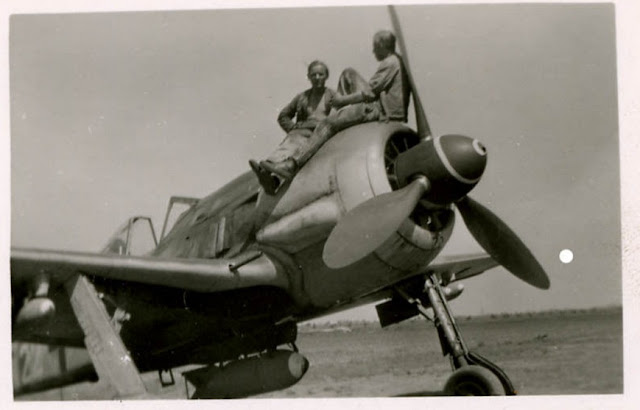 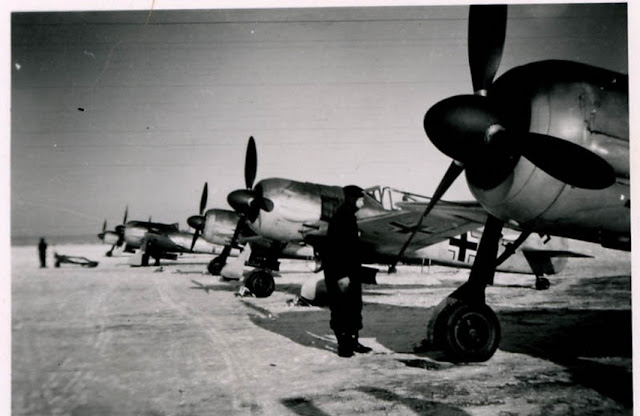 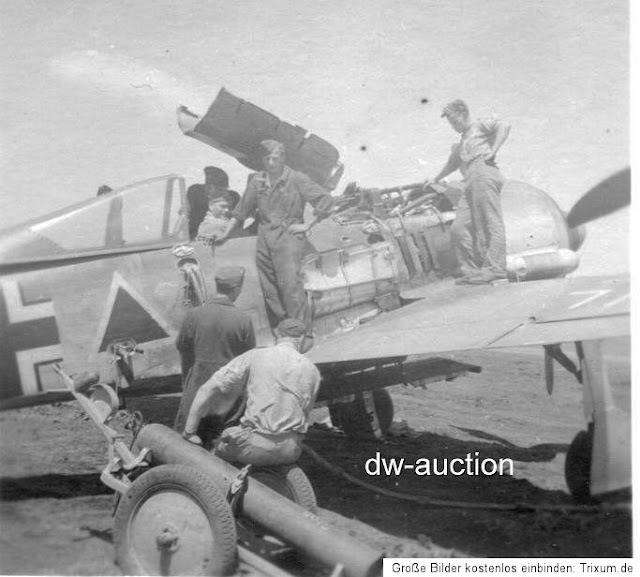 More from the same unit Erg.Zerstörergruppe at Deblin (code 4M+), some of which were previously posted here in 2013. These fledgling Schlact pilots subsequently  served with 3./SchG 1 (large letters in rear of the Balkenkreuze usually with a yellow theatre band). There are also some shots of planes from the Stab I./SchG 1. 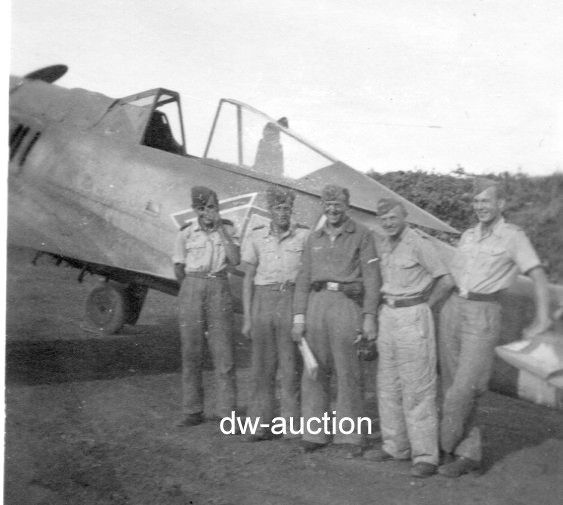 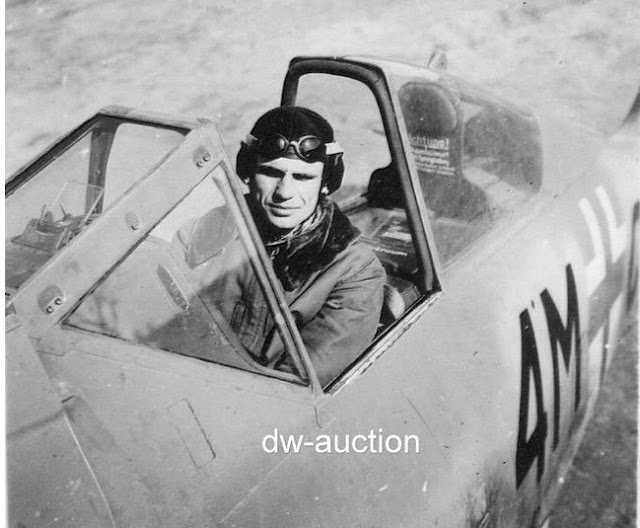 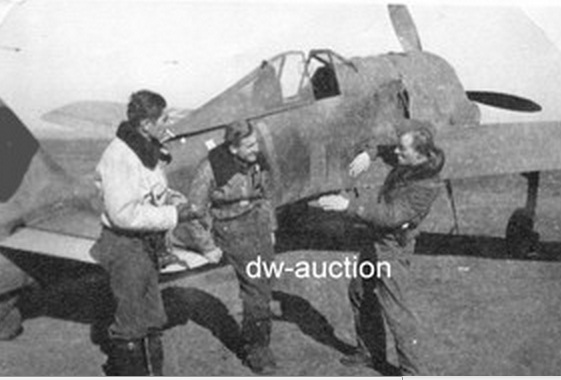 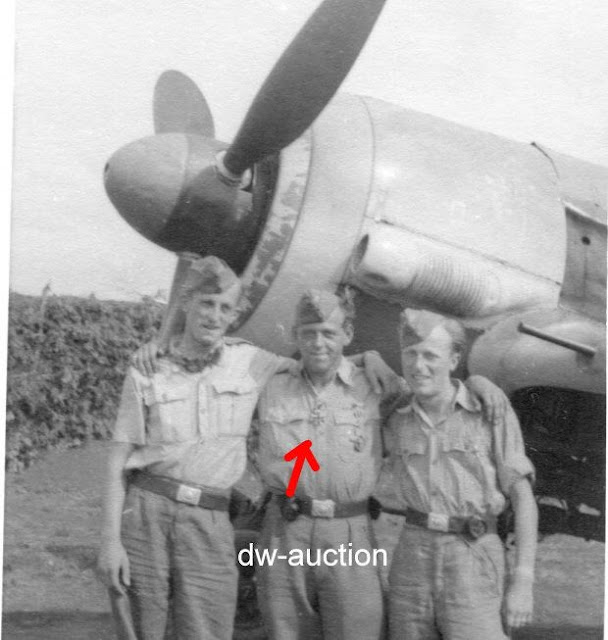 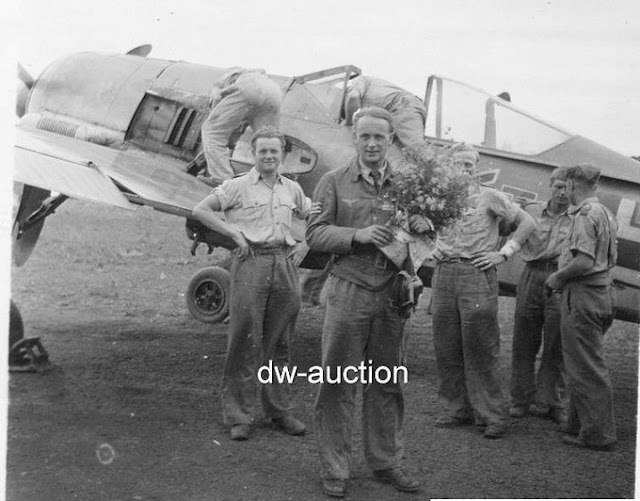 Oblt. Helmut Schwantje (above) was a Staffelkapitaen in I. Gruppe ofSchlachtflieger-Geschwader 102 from August 1944  to February 1945. SG 102 (originally Stuka-Geschwader 102) was a training, not a fighting unit. It was formed in October 1943 with two groups (6 wings of 12 FW-190 each) to train Jabo (Jagdbomber = fighter-bomber) pilots at the Schlachtflieger-Schule 2 at Memmingen in Bavaria. 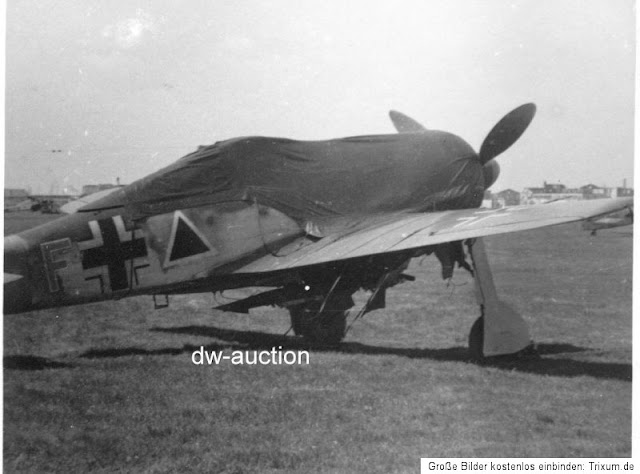 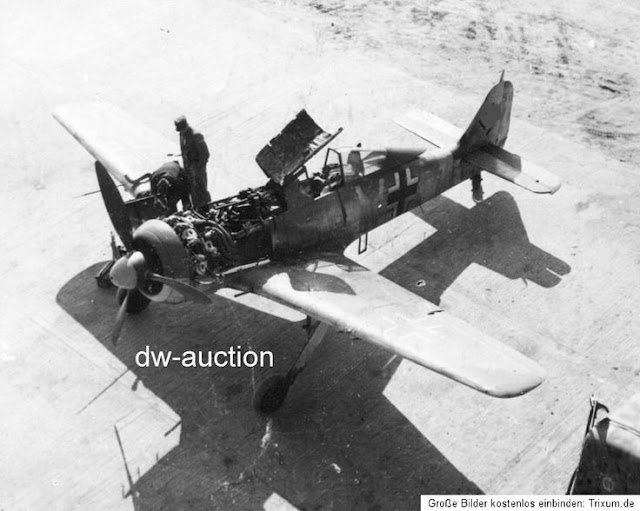 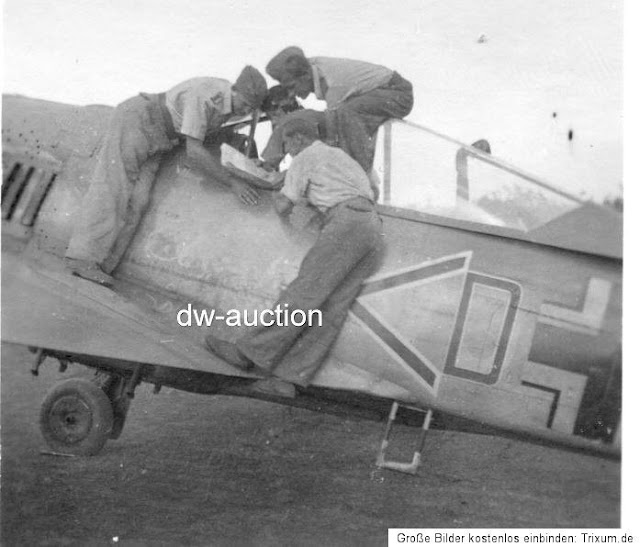 Below; pilots of 6./SG 77 somewhere on the Oderfront towards the end of the war. 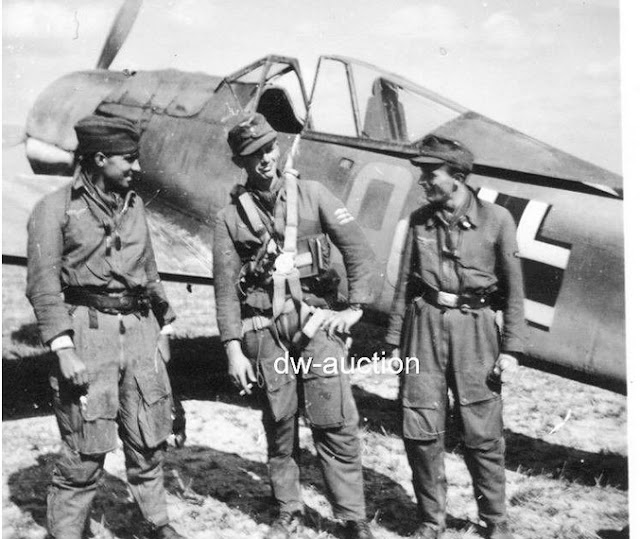