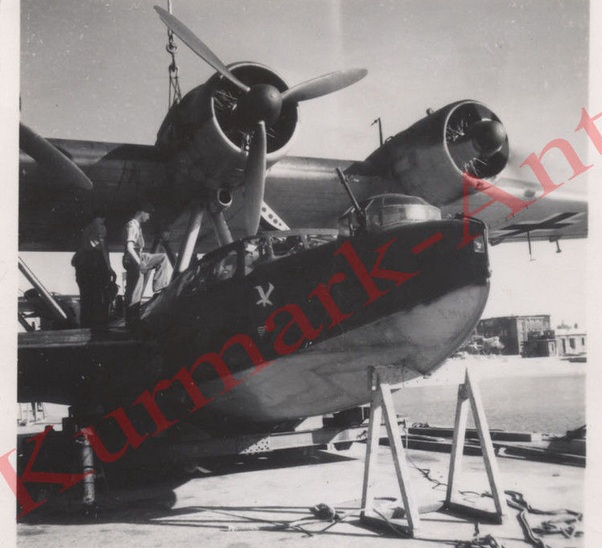 photos from the album of a Dornier Do 24 SeenotStaffel 3 pilot via Oliver Rogge at Kurmark-Antik Ebay sales, see link below 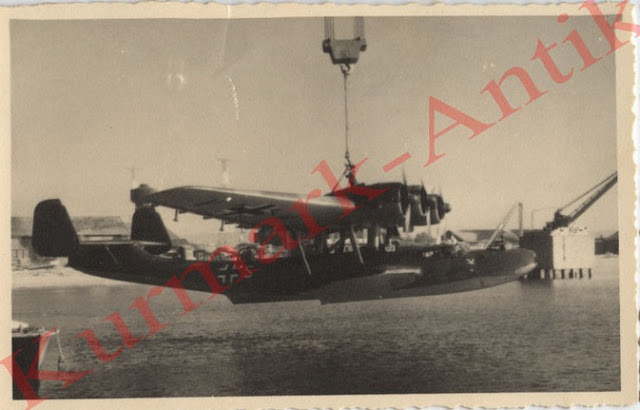 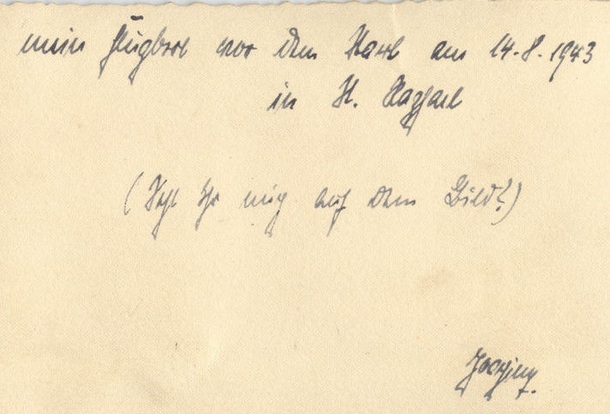 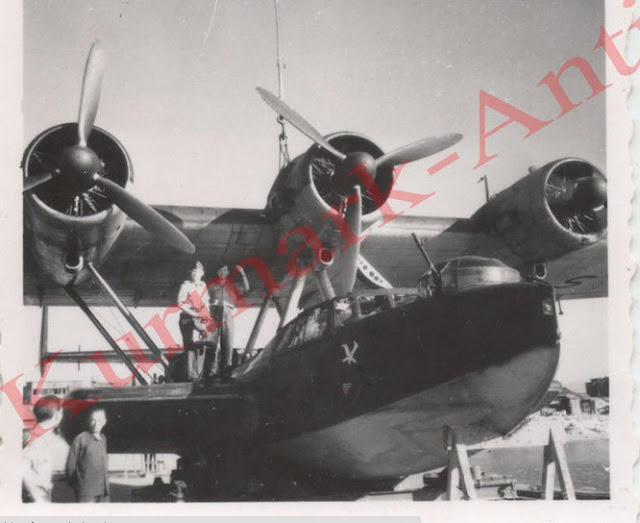 Below; close-up of the Seenotstaffel 3 emblem - a white gull carrying a lifebelt .. 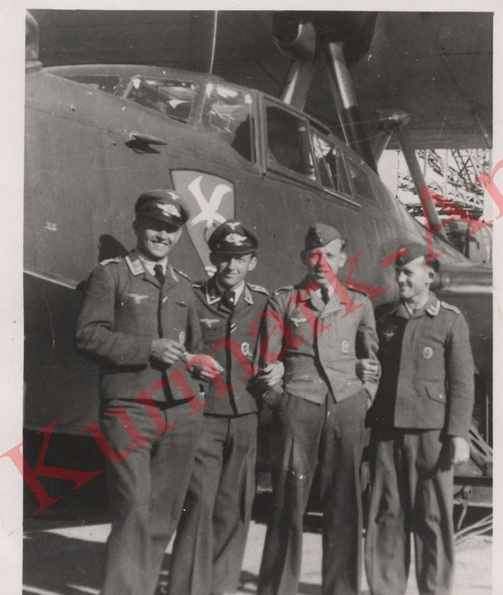 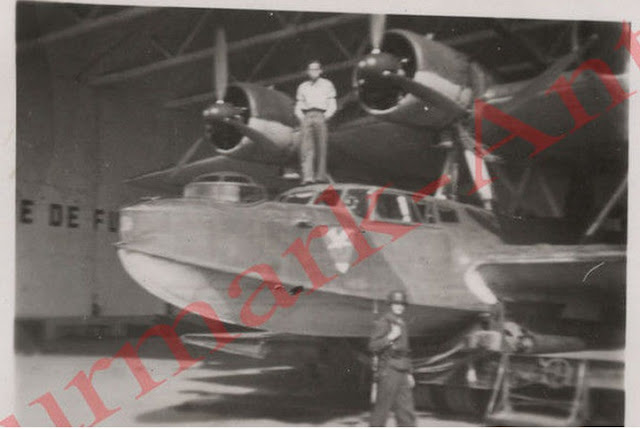 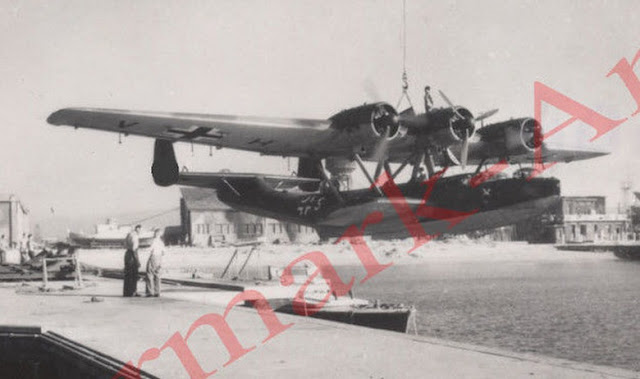 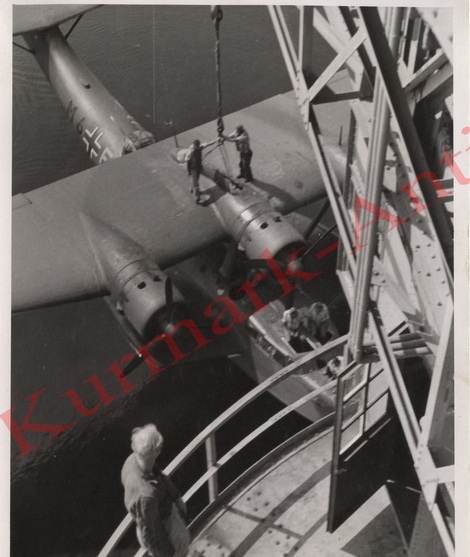 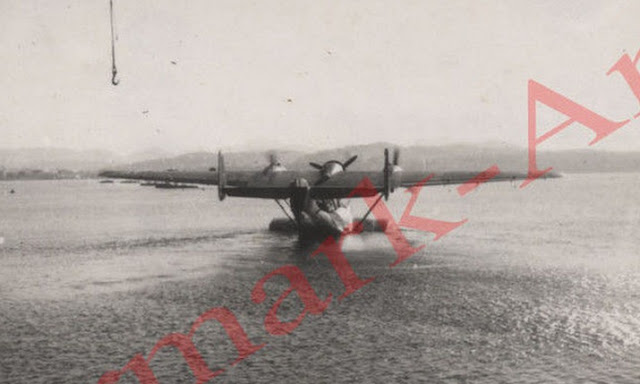 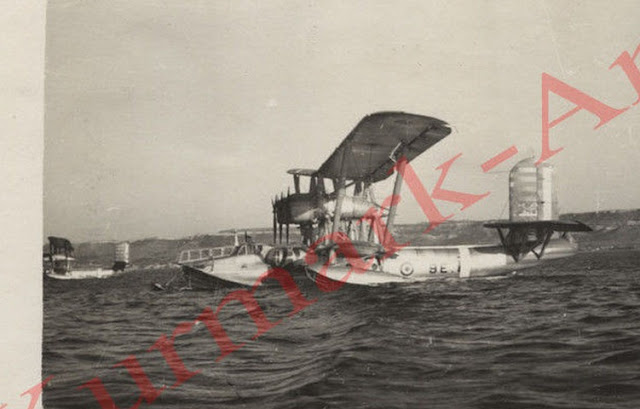 Above; from the same album, a Breguet Bizerte in French markings prior to being repainted in Seenotstaffel colours 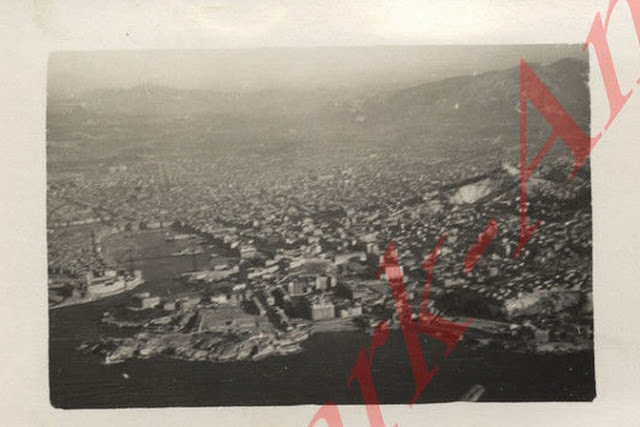 Above; from the Do 24 pilot's album, a view snapped while overflying Marseille, with the city's Vieux Port (left) and basilica Notre Dame de la Garde on the hilltop to the right of the picture. Note the transporter bridge visible at the entrance to the Vieux Port, still intact here but blown up by the retreating Germans on 22 August 1944. Seenotstaffel 3 was based on the lake at Berre (next to Marseille) in early 1944. Berre was also home to the six-engine transoceanic SE 200 flying boat seen below alongside a Do 24 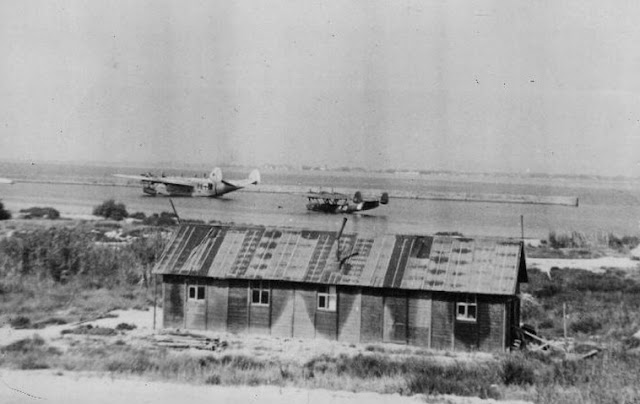 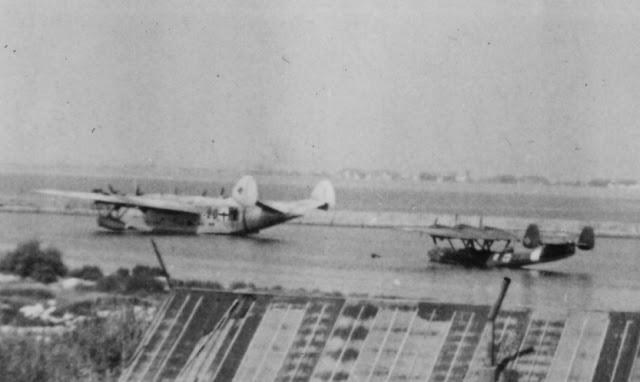 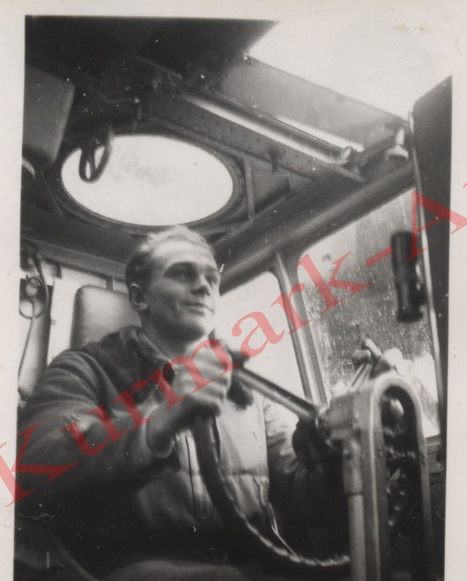 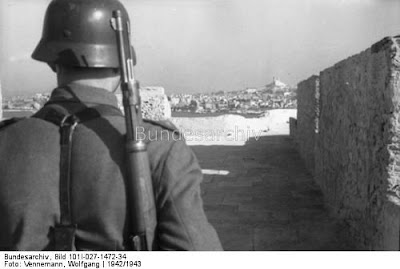 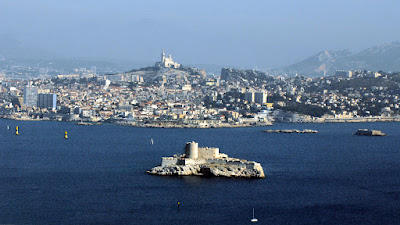