New in French newsagents and hypermarkets - a top quality 'special' monograph devoted to Fw 190 Jabos from Christian-Jacques Ehrengardt (French-language text) which includes many previously unseen archive images from the ECPA-D in Paris. 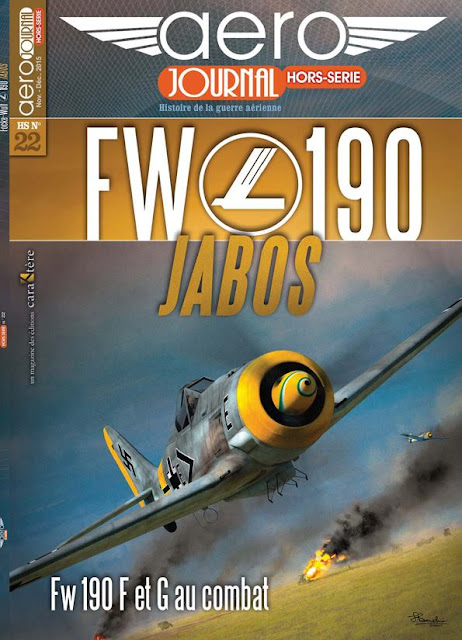 The first Aérojournal magazine appeared in 1972, a 24-page quarterly on sale at a few select retailers in Paris. Back then Chris was one of the first to publish German photos from the ECPA-D archive in Paris. He wrote, produced and distributed the magazine virtually single-handed. His early titles featured 'specials' devoted to exotica such as Luftwaffe aces. Some twenty issues later, family and work concerns put a stop to the production of Aérojournal until 1996, when the title was resurrected as a 'real' bimonthly title available in newsagents throughout France. Some 48 issues were published - along with eleven 'special' issues before the 'Clostermann' legal case all but finished off the title. Then followed six issues of 'Dogfight' before Caraktère Editions exhumed the title and 'demumified' (in his own words) the founding editor for a fourth No. 1 of Aérojournal!

The current issue - No. 50.- is the 124th to carry the title 'Aérojournal' - and features plenty of Luftwaffe content including a 26-page feature on Luftwaffe heavy weapons written by Arno Dill (Jean-Bernard Frappé) 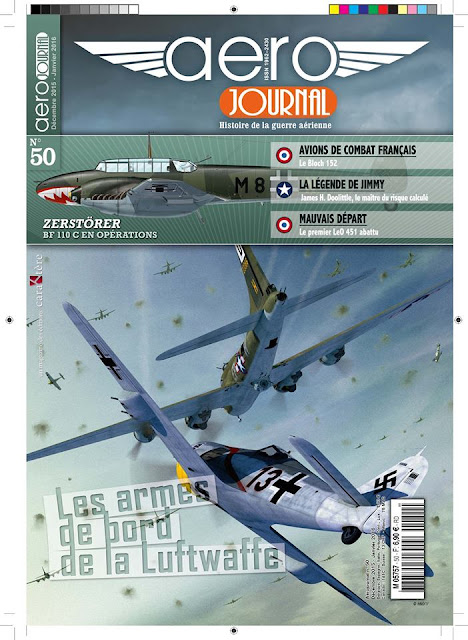 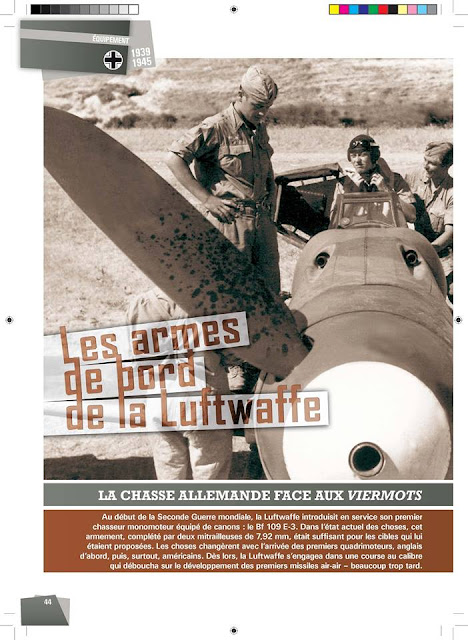 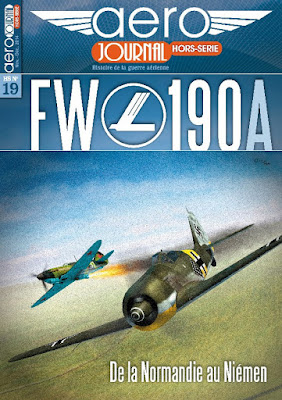 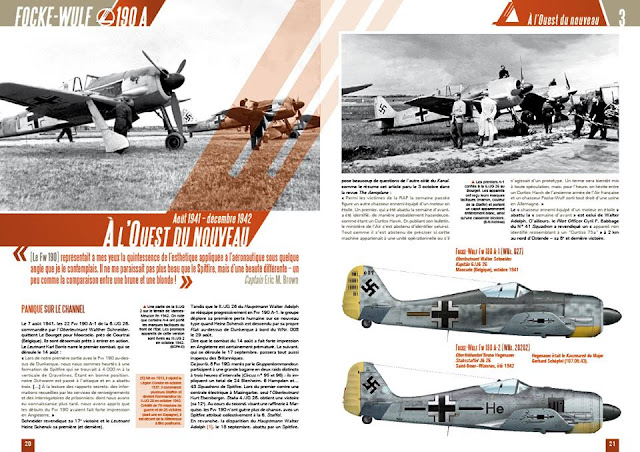 A word of praise here too for the magnificent Jean-Marie Guillou artwork. Worth the price of admission alone 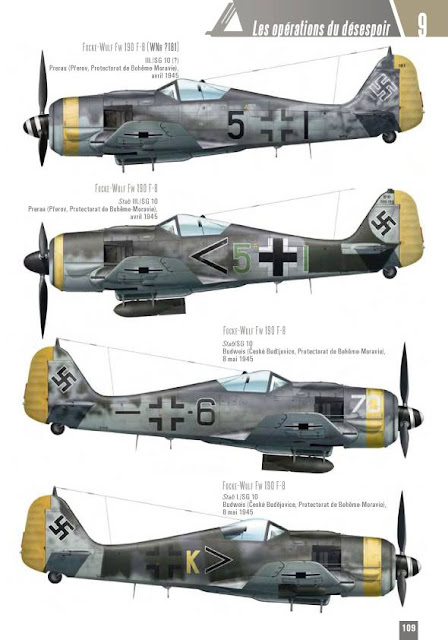 CJE's latest and possibly  last  work, the Aérojournal 'Hors-Série' devoted to Fw 190 Jabos currently on French newsstands - the second of two special issues on the Fw 190 - continues in the vein of the first German-oriented issues of Aérojournal with a marvellous selection of French archive images of Eastern Front Schlacht Fw 190s. These - for the most part unseen - ECPA-D images still have the ability to surprise and delight and are of a quality which you just don't see in your average UK, US or even German-language titles. So thanks for that CJE - best of luck for the future and any Luftwaffe enthusiasts reading this should go here to order their copy 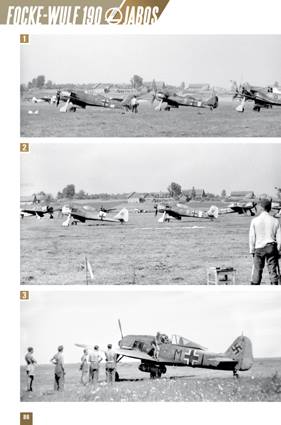