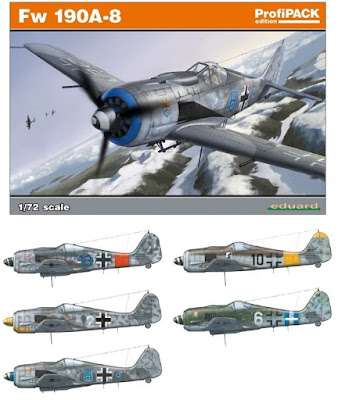 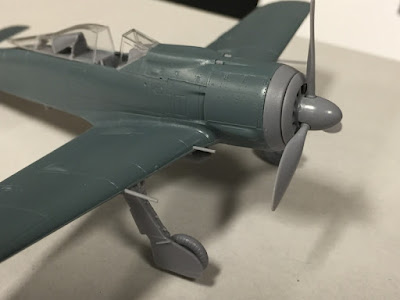 " ...I'm a dyed-in-the-wool 1/72 guy, and the 190 is my favorite machine of all time. I've collected kits, references, and built models of it for nigh on 50 years, and I can tell you that THIS KIT IS EXCELLENT! As you can see, lots of internal detail, bits for versions to come (night fighter goodies, etc.), and multiple choices of many components..." M. Driskill on britmodeller.com  here 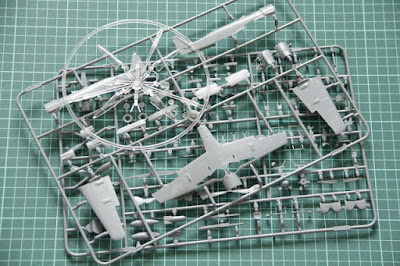 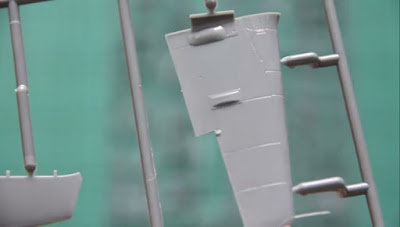 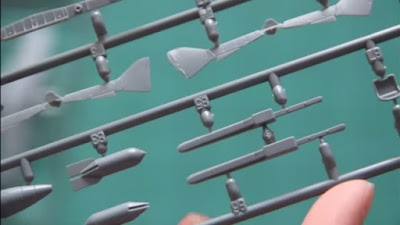 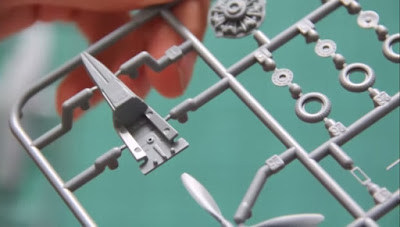 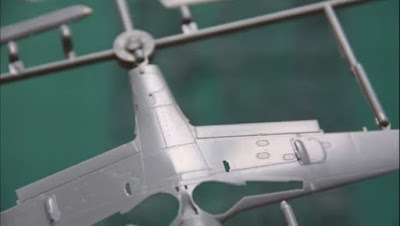 The decal options include some interesting subjects. 'Black 10' W.Nr 380 352 of 2./J.G. 11 is illustrated on page 322 of Peter Rodeike's Jagdflugzeug 190 book. It was one of a small batch of A-8s built by Arado. Rodeike doesn't guess at a finish so I suspect there is no reason for it not to be standard RLM 74/75/76 whereas Eduard's call-outs are 81/82/83/76 (84). However the high demarcation and absence of any fuselage mottling whatsoever is interesting and makes an 81 finish more than possible in my view. While Eduard have just the top of the empennage in yellow, Rodeike suggests that the rudder was also in yellow along with the Rumpfband. Also on the sheet are two JG 300 subjects, including "white 6" flown by the last Staffelkapitän of 7./ JG 300 . The aircraft was finished in RLM 74/75/76 or possibly RLM 75/76/83 and sported the blue/white/blue Reichs defence band. 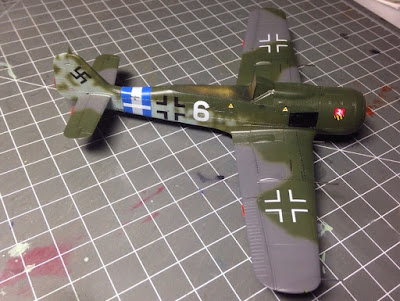 Eduard gives each sprue in their 72nd scale Fw 190s the number 70110, followed by a suffix letter. With the release of the new F-8 Profi, they have completed a family of sprues, designated A through J. The sprues' suffix letters and descriptions are listed below.

Note, the narrow center bay of all the fuselage-wing sprues is identical. It has the rudder, tailplanes, and ailerons which are common to all variants; as well as all the variations of nose gun and top cowl panels. Think of it as kind of an extension of sprue A.

Eduard just announced an A-5 Light Fighter Weekend for December. No doubt that one will have sprues A, D, J.

For a time, Eduard sold a "small overtrees" set that had only sprues A and D. One of those sets gives you all the plastic needed for the A-5 Profi kit to be two complete models, and similarly lets you use all five fuselage-wing sprues in the Royal Class boxing. It's a pretty awesome "fixer" set for a couple of leftover Hasegawa kits too, LOL.

It will be interesting to see what future variants Eduard comes up with! There will surely be a dedicated night fighter boxing since the antennas are on sprue A. Also note that sprue I has not yet been released in a normal kit, only the Royal, so perhaps a future A-6/7/8 Light Fighter is out there.

Below; here is my build of the A-5 'heavy fighter' variant in the markings of JG 2 ace Wurmheller 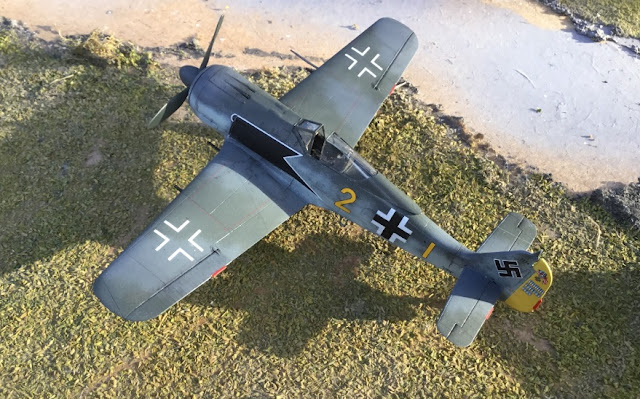 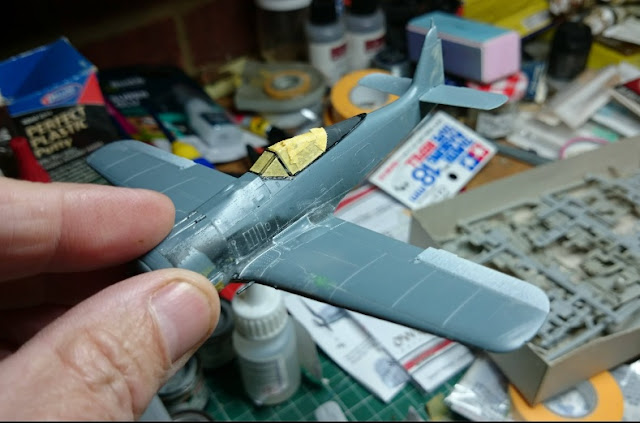 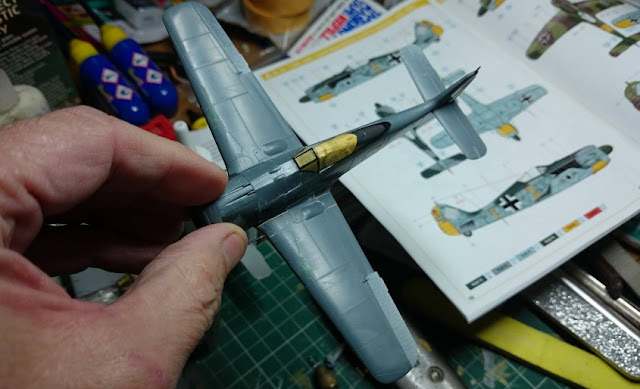 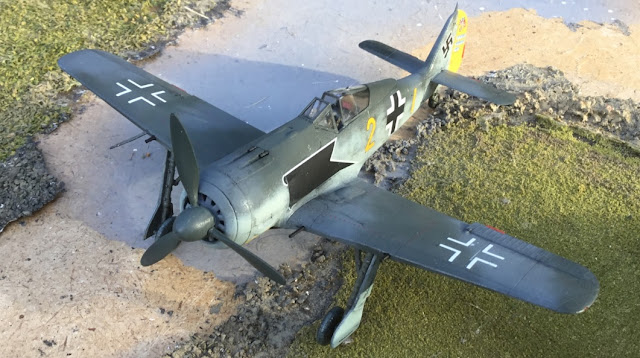