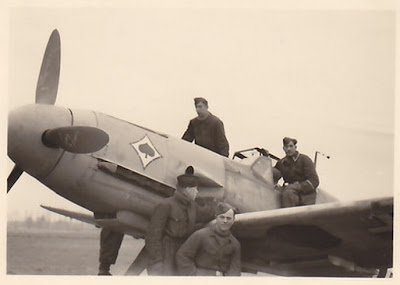 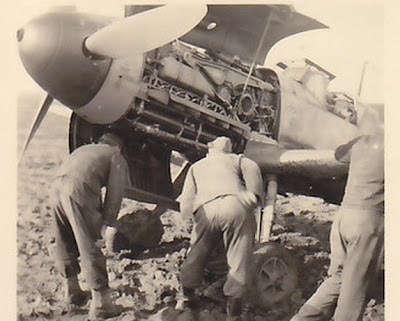 Below; general views at Lepel-Ost (also transcribed as Ljepel) of Me 109 Friedrichs of 6./JG 52  in early July 1941. "Yellow 7" undergoing an engine change 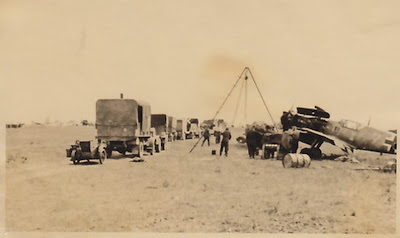 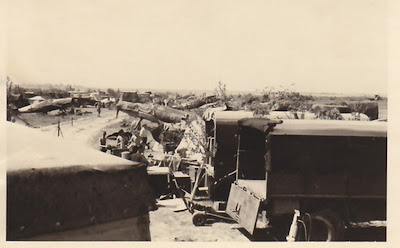 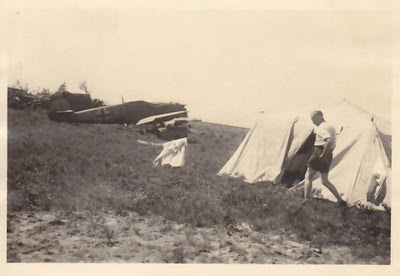 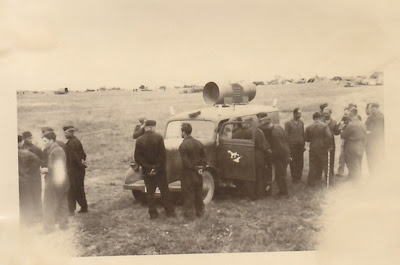 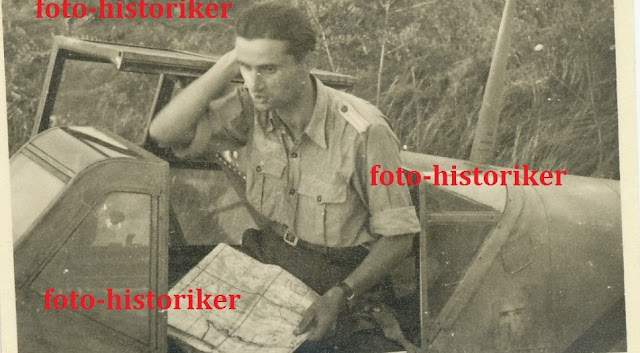 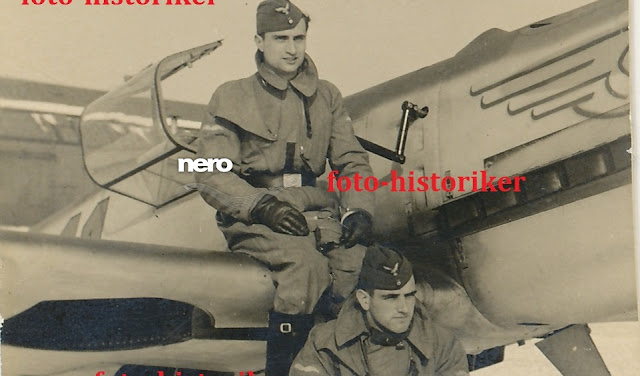 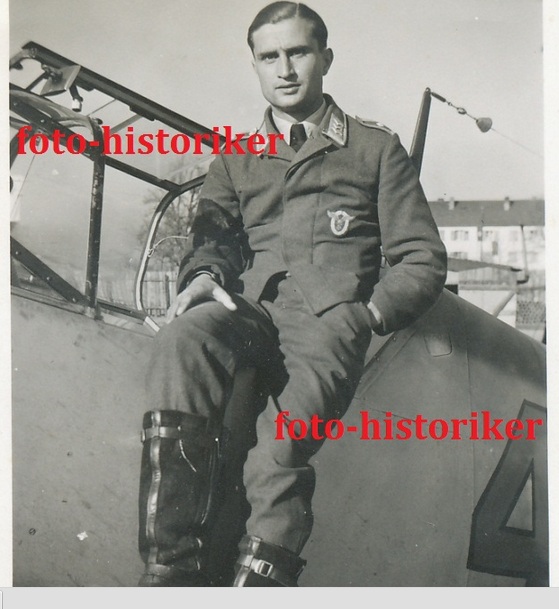 Two views of Me 109  Emils of  3./JG 52 seen preparing to taxy out at Calais-Coquelles during the Battle of Britain and then getting airborne - located right on the Channel coast Coquelles is a small village - and site of the Channel Tunnel terminal.. 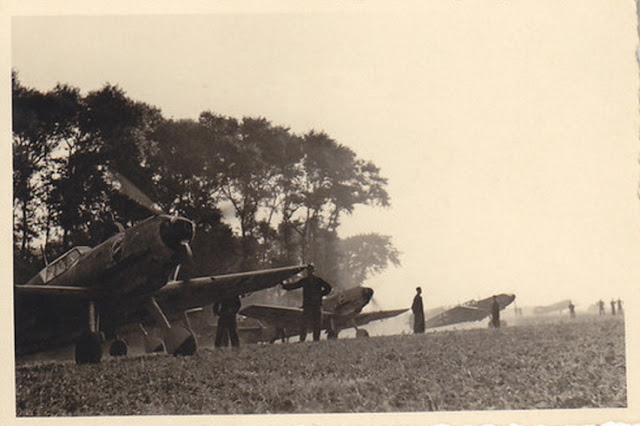 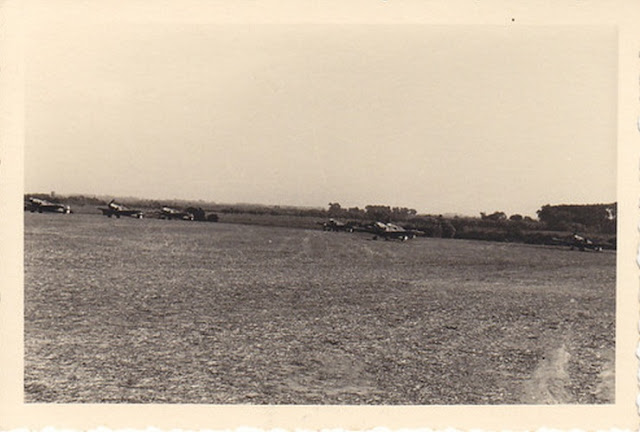 Below; burial ceremony for Oblt. Karl Ritzenberger (6./ JG 52,  total 21 victories) who was forced to ditch in a lake having sustained damage in combat with Russian fighters. Brought ashore unconscious he subsequently died of his injuries, crash indicated as taking place south of Noworossijsk Plqu. 7545 SU on 24 May 1943. Buried in Anapa. 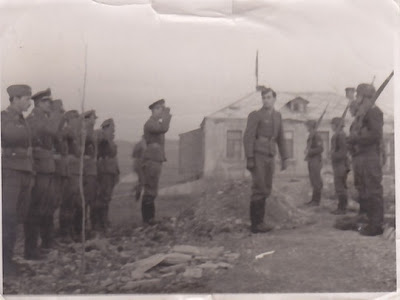