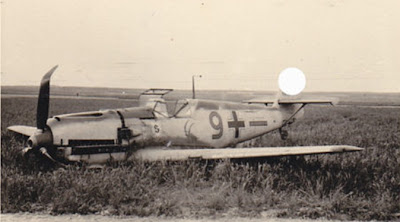 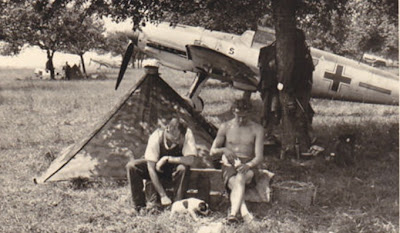 According to Meyer's caption this is the Me 109 E flown by the Staffelkapitän of 6./JG 26 Oblt. Alfred Pomaska following a combat sortie -Feindflug during which he achieved his only victory on 1 May 1940, a MS 406. He was KIA near Cambrai on 1 June 1940. However the image appears to show Fw. Ernst Nischik in his regular aircraft "Yellow 5" which can just be identified here. 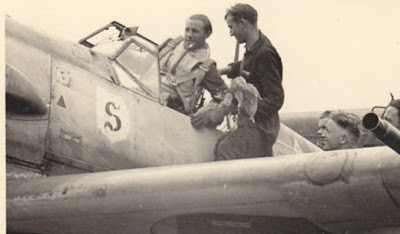 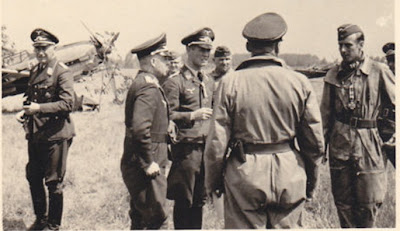 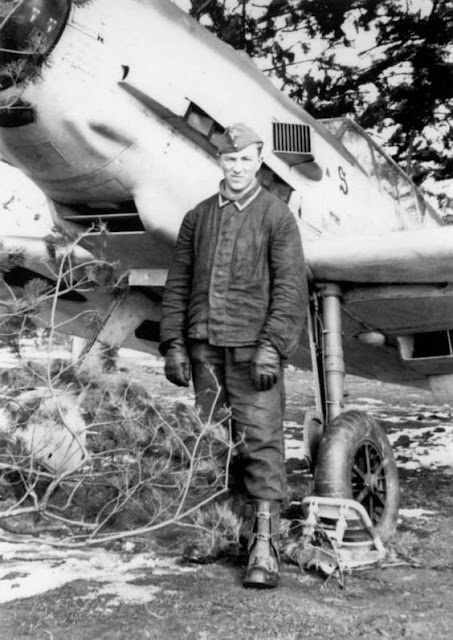